Edu set for talks with defender amid fear of sale as Arsenal try to do deal for £19.3m German 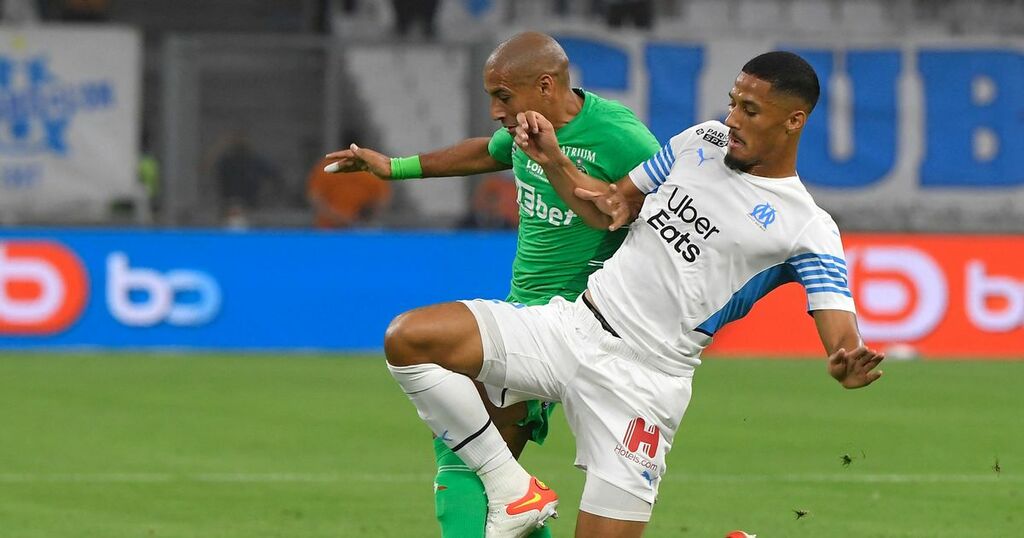 Welcome to our The Arsenal Way transfer news round-up. Maybe not the first, we've definitely done news round-ups before, and European round-ups, so I guess in some ways it's not that new at all. Anyway, we thought we would enter the world of football in a broad and roundabout manner for you and have some fun with some of the stories and captions doing the daily rounds.

Arsenal are preparing to sell goalkeeper Bernd Leno after he was 'left out in the cold' by Mikel Arteta following the arrival of Aaron Ramsdale, according to the Daily Mail.

The German has been Arsenal's No.1 ever since his arrival at the club but a significant drop in form last season and into the beginning of the current campaign has forced Arteta to give Ramsdale his spot.

Having signed for a fee which could rise to £30m, Arsenal seem to have now put all their eggs in the new man's basket following a clean sheet on his Premier League debut in the 1-0 win over Norwich last weekend.

Arsenal are open to accepting offers for Leno, according to the Daily Mail, with the club hopeful of recouping the majority of the £19.3m they forked out on him in 2018.

Leno himself has been linked with a return to Germany recently despite publicly outlining his intention to stay.

Arsenal cannot realistically keep a Germany international on their bench without the additional fixtures and revenue from European football.

Arsenal cult hero Jack Wilshere is set to begin discussions with his former club over a potential return in some capacity.

The Hale End graduate became a free agent in the summer after his short-term contract with Bournemouth expired. Since then he's been training out in Italy with Serie B side Como.

When footage of Wilshere out in Italy was accompanied by an emotional interview with The Athletic, Arsenal fans pleaded with the club to bring their boy back and Arteta was quick to offer his former club's services.

"I really enjoyed playing with him and sharing a dressing room with him," Wilshere told Sky Sports News in response to the offer.

"To hear him come out and say the door's always open is nice.

"To hear him come out and say that is nice."

No plans to sell Saliba

football.london's chief Arsenal correspondent Chris Wheatley shed some light on William Saliba's uncertain future at the club as part of a Q&A session with fans yesterday.

The Arsenal defender is currently on loan at Marseille, alongside Matteo Guendouzi, and has been performing admirably, regularly making the Ligue 1 Team of the Week.

"I haven't heard anything about Saliba asking to be sold," Wheatley said on football.london.

"The plan would be for him to come back to Arsenal next summer and a decision will be made on whether he's offered a new contract or not. Expecting talks to begin towards the end of his loan spell."

Now that Arsenal have Ben White and Gabriel paired together, at last, some of the desperation around Saliba from confused fans has passed.

Nevertheless, selling Saliba without him ever really getting a shot at the Emirates would still be a bitter pill to swallow for most.

Folarin Balogun's brother has spoken out claiming Mikel Arteta's system "doesn't work" as he criticised the Arsenal boss over his treatment of the striker.

The 20-year-old started Arsenal's first game of the season and failed to make an impression before he was taken off in the 2-0 defeat to Brentford.

Balogun scored two goals in six senior games last season and is considered one of the better prospects to emerge from the club's Hale End academy in recent years.

But his brother Royce is convinced Arteta's tactics are failing to get the best out of his brother - or any of Arsenal's forwards.

He told What The Footie Podcast: "When you look at that striker problem, in terms of chances created, it’s not just Folarin, it was there when [Gabriel] Martinelli was playing there, when [Pierre-Emerick] Aubameyang was playing there… the system doesn’t work.

"You can’t blame one player for that, it’s more the actual systematic thing.

"Whenever I talk to Folarin I tell him to keep going but the system just doesn’t really work at the moment."