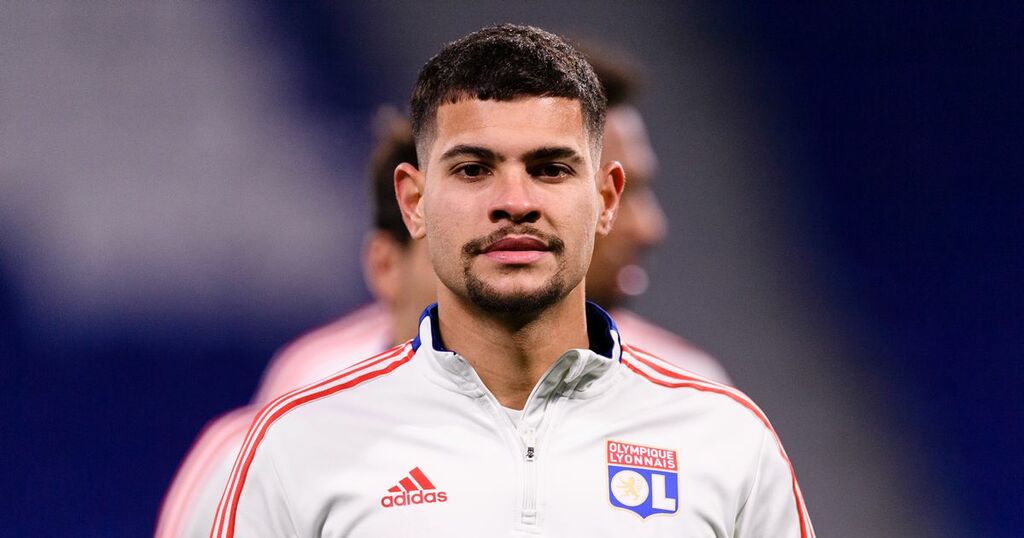 January could prove to be a crucial month for Arsenal this season.

The Gunners are currently in fourth-place in the Premier League table after some impressive recent form, with Mikel Arteta dreaming of seeing his side back in the UEFA Champions League next season.

This month, though, could prove as crucial as any for Arsenal in their bid to be playing amongst Europe's elite once again. January is notoriously a hectic time for Premier League clubs and this year it is no different.

Over the next few weeks - between now and the end of the month - the Gunners have to play five times in all competitions and will be doing so with a smaller squad than usual.

Thomas Partey and Mohamed Elneny are off representing Ghana and Egypt, respectively, in the Africa Cup of Nations, while Pierre-Emerick Aubameyang - who was out of the picture anyway - is in Africa with Gabon, although, he recently returned a positive Covid-19 test.

The absence of Partey comes as the bigger of the two blows for Arteta, with the former Atletico Madrid midfielder impressing at the Emirates Stadium over recent matches. As well as his decent form, his absence will be felt even more with Ainsley Maitland-Niles moving to AS Roma on loan.

This leaves Arsenal with just Albert Sambi Lokonga and Granit Xhaka as recognised options in the centre of midfield.

However, that could be about to change. According to The Athletic, Arsenal could look to bolster their midfield options this month with Arteta having a lack of options as things stand.

The report claims that the Gunners could look to add to that particular department this month, with Bruno Guimaraes being the name on everyone's lips at the moment.

The Lyon star has been strongly linked with a switch to the Emirates Stadium in recent weeks, with Arsenal said to be particularly fond of the Brazil international.

The Gunners may not be alone in their pursuit of signing Guimaraes, though, with the Evening Standard reporting recently that Everton and Newcastle United are also interested in the Lyon man.

The report claims that no club have made a 'firm offer' for Guimaraes just yet, with Lyon reluctant to let the midfielder leave during the current window. They could instead be more likely to sanction his exit at the end of the season.

According to recent reports in Brazil, Lyon would demand around £38million for his signature should they let him leave the club this month, more than doubling the £17m figure they paid Athletico Paranaense for his services in January 2020.