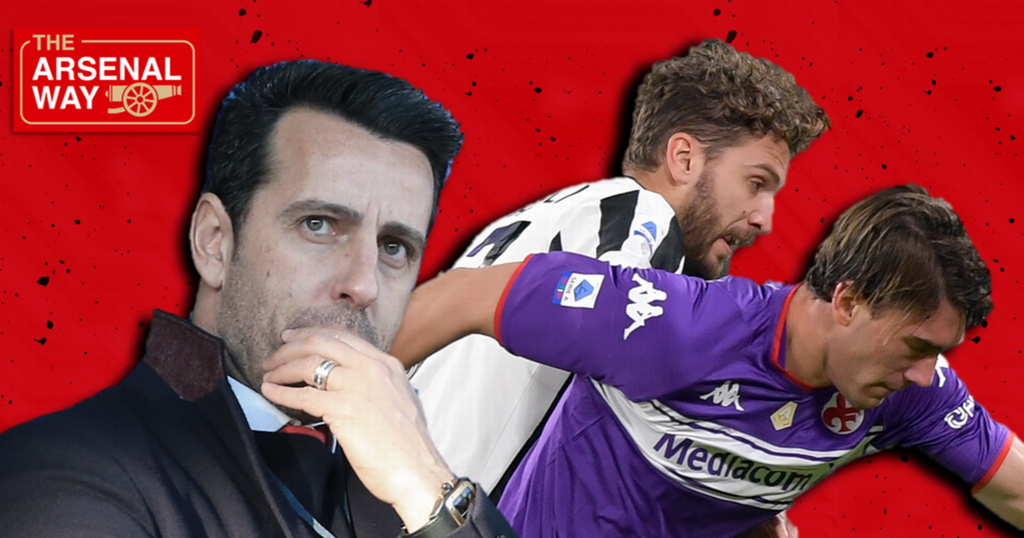 Arsenal's summer transfer window has looked, with the benefit of hindsight, to have been a huge success. The six signings made have all had an impact on the squad and Arsenal’s top-four chase.

However, Arsenal were looking for more than the six acquisitions that were made. Beyond those brought in, it was evident that a major signing in midfield was being looked at with Granit Xhaka possibly departing for Roma.

There was a clear intent to secure a move for Juventus midfielder Manuel Locatelli. The Italian international had impressed whilst with Sassuolo and the Italian national side at Euro 2020.

It was reported that Arsenal spent a significant amount of time in their efforts to sign the 23-year-old, but the player had a reluctance to join.

On the 6th of July last year, Italian journalist Paolo Bargiggia told Juventus News 24 that the Italian had rejected a proposal from Arsenal.

"Juventus will take him for sure. The boy said no to Arsenal. The formula is complex: Juve are doing everything not to take him under the obligation of redemption, while Sassuolo push.

"There’s talk of a €40m operation. Eventually, it will do: one way or another."

Despite this, two weeks later, the agent of Juventus’ Nicolo Fagioli, a player who was reported to be offered in a cash-plus-player swap deal by the Old Lady for Locatelli, confirmed that Arsenal had a €40m (£34m) offer for Locatelli rejected.

"Juventus would like to sign Locatelli and Arsenal have already offered €40m," Andrea D’Amico explained to Sky Sport Italia via The Evening Standard.

Links persisted and now Arsenal find themselves in a similar situation regarding Fiorentina striker Dusan Vlahovic.

The Serbian has been the subject of a player-plus-cash offer of £45m with Lucas Torreira from Arsenal, however, suggestions are the player’s representatives are reluctant to respond.

"Arsenal, for example, his agents do not want to speak to them. They think Arsenal is not enough for him and his career," explained Italian journalist Di Marzio in an interview with Wettfreunde.

Arsenal have needs up top and in midfield, the latter a hangover from the aforementioned previous summer window.

Should they fail in their pursuit of Vlahovic and spend the majority of the window trying to secure the player, again the Gunners could find themselves without the necessary reinforcement.

Considering Arsenal are in a race with Tottenham and Manchester United for the fourth spot and so few points between the clubs, Mikel Arteta and Edu cannot afford to have any regrets regarding their one opportunity to strengthen.

There remain plenty of other striker options and there is the matter of ensuring the midfield is also reinforced following the departure of Ainsley Maitland-Niles to Roma.

Make sure you have subscribed to The Arsenal Way! The Fan Brands team along with plenty of your football.london favourites will be producing daily Arsenal content for you to enjoy including match reactions, podcasts, football fun and interviews. You can follow Tom Canton from the TAW team to keep up to date with his work.