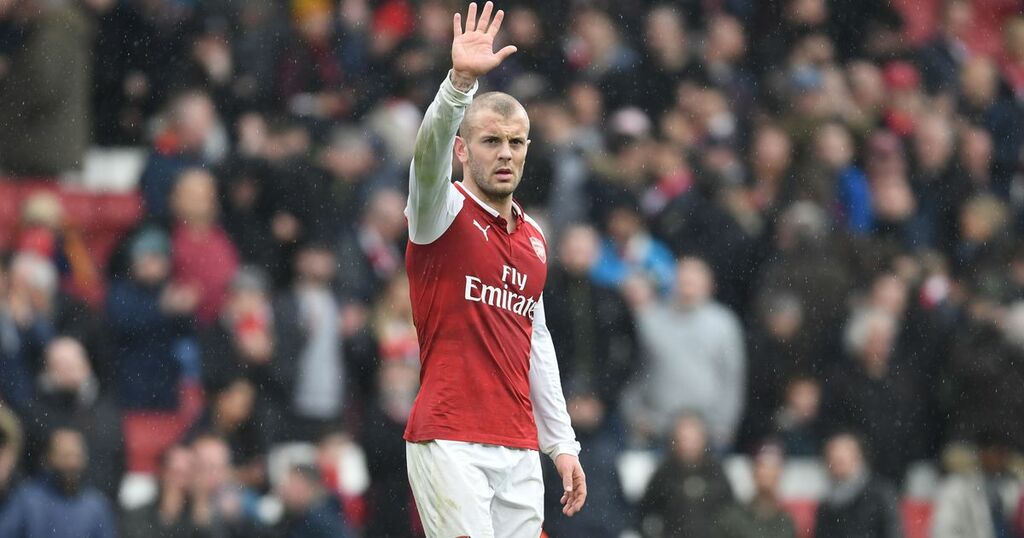 Jack Wilshere was one of the generational talents of the latter Arsene Wenger era. The England international could get fans off their seats with his technical skill on the ball but if Arsenal were to re-sign him now, it could signal further issues at the club.

The famous teenage display against Barcelona in the Champions League is branded in the minds of all those who watched it. Yet, Wilshere’s talent is as famous as what ended his hopes of a long-term future with the club.

The 29-year-old has been without a club since leaving AFC Bournemouth after his 6-month deal with the side expired. He played 14 league games scoring one goal but wasn’t taken on permanently after the Cherries missed out on promotion to the Premier League.

Interestingly, Wilshere spoke recently about the possibility of meeting with Arsenal to discuss a return.

"Being around good players, training with world-class players and as well just being in a team environment is something I'm interested in,” said Wilshere.

"I'm sure that I'll have a conversation with someone at the club [Arsenal] over the next couple of days."

Mikel Arteta had opened the door to Wilshere returning to at least train with the group ahead of the 1-0 win over Norwich City.

"He’s someone that I know, that I shared a dressing room with. He’s so loved around the club with every person here," said Arteta.

"Our doors are always open."

Were Wilshere to return and then re-sign with the Gunners, whilst the nostalgia would be great, the reality is it would be an admittance of a summer mistake.

This occurred prior to the renewal of Granit Xhaka’s contract. A decision that was heavily scrutinised by the fan base. Brought to the surface again by the Swiss midfielder’s red card against Manchester City.

The contract was a sign of stagnation. Not opting to move on from the player who has reached his peak in his late 20s, instead, holding onto him.

Were Arsenal to re-sign Wilshere, even on a pay-as-you-play contract, not only would it signal an admittance that the club failed to bring in a central midfielder this summer, but that the club is not moving forwards.

It would also go against the reported strategy of Edu. The Brazilian technical director is credited by The Athletic’s David Ornstein as wanting to build a squad that combines youth with world-class experience.

“It was the idea of Edu to build a young squad of this age profile. To blend them with world-class experienced players to bring Arsenal, in his mind, back to the top of the competition, domestic and European, in a number of years," said Ornstein.

Wilshere does not fall into either of these two categories. Nostalgia can be great and should Wilshere step out in the red and white once again, we would all get behind him. However, objectivity and ruthlessness has been lacking from the club and probably why Arsenal has found itself with back-to-back 8th placed finishes.

Progression is key on the pitch, making decisions to the contrary off it would not be a good sign.

What would be the positives of Jack Wilshere's Arsenal return? Follow our new Arsenal Fan Brands Writer Tom Canton to get involved in the discussion and give us your thoughts in the comments section below.