It was a tough welcome to English football for Sunderland new boy Edouard Michut who was sent off in his first appearance in red and white colours. John Hewitson gave Alex Bass, Bailey Wright, Jay Matete and Leon Dajaku important minutes as they look to build-up their fitness following the lack of first-team football.

The Under-21's have not had it easy so far this season - seeing three players sent off in their last two games. In truth, the young Black Cats should and probably could have imposed themselves better on the game.

Matete and Wright were the only first-teamers to really have an impact on proceedings. The Australian international was reliable as ever at the back, with Matete industrious in midfield.

However, the play in the final third this evening was not up to scratch. The lack of final ball, combined with an impressive display from Boro, made for a frustrating evening.

Here's a look at some of the key talking points from this evening's game:

There's no introduction to English football quite like a cold Friday night in Durham but that's exactly the welcome that awaited Edouard Michut. The summer arrival from PSG is being touted as one of the hot prospects in French football and quite the coup for Sunderland.

The 19-year-old - who already has six caps for parent club Paris Saint-Germain - has been made to bide his time and took a while to find his feet in the game but did show glimpses of good technical ability. Like the majority of the current first team, the youngster was nimble with the ball at his feet but lacked a physical presence in the heart of midfield.

Jay Matete more than made up for that alongside the French midfielder, with the former Fleetwood Town midfielder putting in an impressive display in the first 45 minutes. Matete did more of the nitty gritty work in the Sunderland engine room, with a good battle against Hayden Hackney in the first half, allowing Michut to grow into the game.

The youngster struggled to make an impact quite like expected from someone who's played alongside Kylian Mbappe. A tactical foul to stop a Boro counter saw him go into the book.

Less than five minutes later he was sent for an early shower for a soft foul on the edge of the Sunderland box. Referee Jacob Miles totted up the fouls for the Frenchman and produced a red card.

It was a tough night for Leon Dajaku alongside Sunderland's second string. The German's body language in the opening 20 minutes a clear sign of a man frustrated.

The 21-year-old was a willing runner for Sunderland up front but lacked the end product in the final third. Dajaku has struggled to get into the starting XI in front of Alex Pritchard, Jack Clarke and Patrick Roberts.

His best spell in the Sunderland side came at right wing-back last season which bodes the question over his best position. The staff on Wearside need an answer to this and quickly in order to kick start his season.

The decision to award Michut his second booking of the evening was a frustrating one for both players and staff. The foul itself seemed somewhat innocuous but after totting up his fouls for the evening, he was sent for an early bath.

The U21s have now had three players sent off in their last two games, making it all that tougher for those on the field. It was a scrappy game all evening but the sending off took any real impetus out of the game 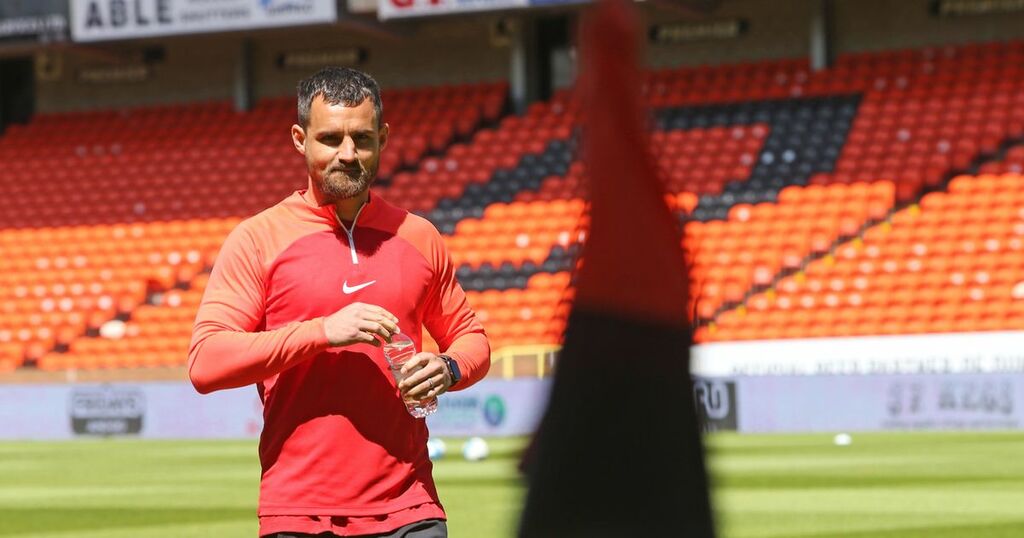 Chronicle Live
From analysis to the latest developments in health, read the most diverse news in one place.
Ross Stewart rated Sunderland's star man as supporters deliver their verdict

Chronicle Live
One place to find news on any topic, from hundreds of sites.
Sunderland captain Corry Evans hails brother Jonny as he closes in on 100 Northern Ireland caps