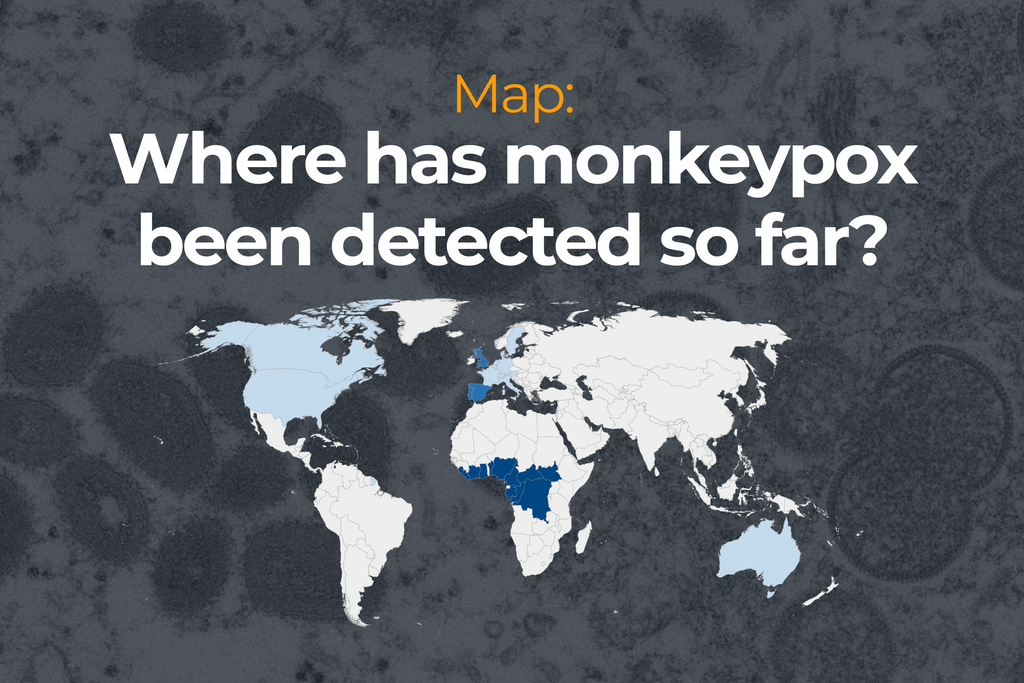 Map: Where has monkeypox been detected so far?
At least 17 countries have reported new confirmed cases of monkeypox. No associated deaths have been reported to date.

Al Jazeera
Read news from The Economist, FT, Bloomberg and more, with one subscription
Learn More
Paul Bongiorno: It won’t be easy for Anthony Albanese, but he says he’s up for it

At his first news conference as the newly sworn in Prime Minister of Australia, Anthony Albanese assured the nation he…

The Guardian - AU
From analysis to good news, read the world’s best news in one place
Editorial: To Stabilize Employment, Trust the Market

Editorial: Justice for a truth-teller: An impartial investigation and real consequences must follow journalist’s killing

These are things we know about Shireen Abu Akleh. We know that she was a dedicated journalist, respected throughout the Middle East and beyond for two decades of dogged reporting in and around the Palestinian territories, often giving a voice to those who felt overlooked, most recently for Al-Jazeera.

We know that on Wednesday she was wearing a helmet and bulletproof vest emblazoned with the word “PRESS” as she covered an Israeli raid in the occupied West Bank.

And we know that before the day was out, the 51-year-old Abu Akleh, an American citizen, would be dead, shot in the head from some distance by an unseen assailant in an area where no active gunbattle seemed to be taking place. Other journalists present, along with the Palestinian authorities, blame Israel Defense Forces soldiers. Israeli officials initially denied that, saying they believe the journalist was shot by Palestinian gunmen, but Thursday shifted, suggesting one of their own may have been culpable.

The tinderbox is already ignited, but to prevent additional unnecessary explosions, the world must swiftly learn who shot Abu Akleh and why. A key piece of evidence is the bullet recovered from her body, a 5.56 mm round of the sort that is both standard issue for the Israeli military and in widespread use among armed Palestinian groups. Palestinian officials have refused to turn the bullet over to Israeli investigators, citing a lack of trust; that’s understandable, so they should hand it to a trusted third party, perhaps an outside international investigator.

To attack civilians is always appalling. To attack a journalist is to attack the very notions of truth and accountability. If an independent investigation establishes that a member of the Israeli military deliberately fired at Abu Akleh, the authorities must take action to demonstrate that such a transgression will not be tolerated by doling out real consequences for the perpetrators. The same goes for Palestinian commanders and officials. Like a good reporter, leave no stone unturned.