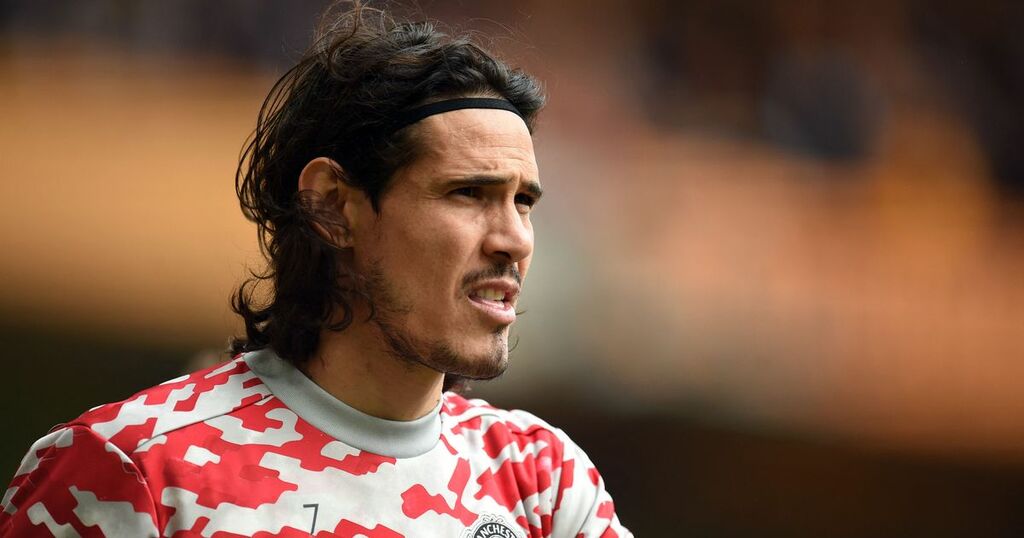 Manchester United striker Edinson Cavani has opened up on his tough start to the season after seeing his game time dry up.

Cavani made his first start of the season in the 1-1 draw with Everton on Saturday as Cristiano Ronaldo was dropped to the bench.

The Uruguayan struggled with a muscle injury until late September, while he also returned late after featuring at the Copa America over the summer.

Cavani does appear to have slipped down the pecking order following the arrival of Cristiano Ronaldo though.

But despite being benched against Everton, Ronaldo's five goals in all competitions already this term suggest he will retain his place up front.

That makes for grim reading for Cavani, who signed a contract extension back in May.

And opening up on his struggles in recent months, according to El Observador, he said: “In football, you have to always be ready. It’s one of the keys at the top level.

Is there still a role for Edinson Cavani at Man Utd? Comment down below

"The league has just started and I have needed to be, not quite like last year, but I’m there to be a part of it."

When asked what he made of Ronaldo's arrival, he also added: “Those are things that happen, a lot of debate is created, but football is football and you don’t have to turn it around too much, it’s not because one or the other is there.

"The important thing is to be prepared for when it’s your turn, you always want to play, he wants to be there forever, but that is not going to change my way of thinking or acting.”

Cavani has joined up with Uruguay for a tough triple header of World Cup qualification games against Colombia, Argentina and Brazil respectively.

When asked if the news was true, a member of the player's entourage is said to have replied "perhaps".

But Cavani has shot down any talk that he is considering a shock exit in the winter.