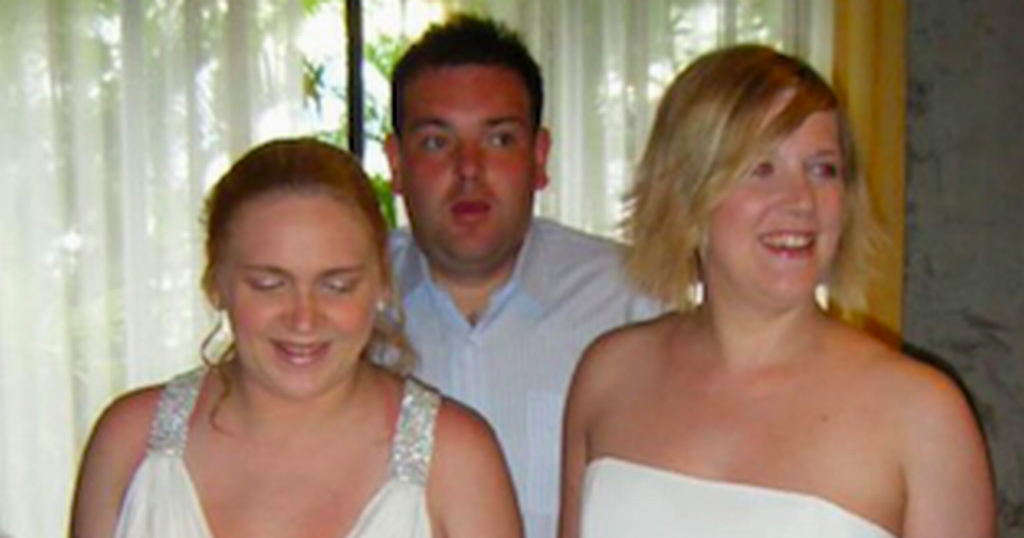 A grieving Edinburgh woman has blasted the UK Government after learning that Downing Street held a 'bring your own bottle' party, days before she watched her brother take his last breath over a video call.

Police have launched an investigation into claims an aide of the Prime Minister organised an event on May 20, 2020, that Boris Johnson and his wife Carrie both apparently attended.

Edinburgh woman Jenni Lang has told how her brother had been in intensive car on the exact same day, fighting for his life, the Daily Record has reported.

She tragically watched him pass away just three days later - over a video call, as the Government's limit on visitor numbers meant she could not be by his side.

Jenni said: “They were telling us to stick to the rules but they thought it was OK to have a party.

"We couldn’t comfort one another but they’re having cheese and wine in the garden. They’re laughing at us and think this is OK?

“We feel traumatised by what has happened, almost like we have PTSD because of our experience and then all these revelations come out that Boris and his staff are telling us to do one thing while they do another.

44-year-old Jenni is just one of thousands of people who were forced to stay away from dying loved ones during lockdown.

Her younger brother Graeme, 36, had been feeling ill for a few weeks before he collapsed at his home in Edinburgh.

Jenni said: “When my brother collapsed at home on May 18 and my sister had to phone 999, the dispatchers were telling her to cover his face to do CPR - such was the scale of fear of transmitting the virus.

“By the May 20, Graeme was in ICU. He was suspected of having pneumonia and antibiotics hadn’t worked. We asked if it was Covid but they couldn’t tell us.

"They said they would need to wait until the post mortem. Three days later, my dad and I watched him take his final breaths on Facetime.”

The death of Graeme was a huge blow to the family, and especially his father Victor, to whom Graeme was primary carer for at the time.

Victor later contracted coronavirus himself and passed away in a double tragedy for the family.

Visitors at Graeme’s bedside were not allowed on May 20 as he fought for his life.

Three days later as his life slipped away visitors were limited to two, so Jenni and her dad bravely allowed Graeme’s mum Nancy and other sister Lisa to be with him as his condition deteriorated.

Jenni said: “When they were switching off his life support my mum and sister were allowed to be with him. But during those first few days before he died my mum was sitting in her home in Glasgow on her own unable to be with her son or her family.

"We were all following the rules and keeping apart during the most traumatic time when all you want to do is be with your family and comfort each other.

“Graeme died on the 23rd of May. Three days after this alleged drinks party.”

Jenni, a communications specialist, said she and her family were furious at Boris Johnson for dodging questions on whether he attended Downing Street parties on May 15 and 20, 2020.

She said: “It’s the lies. He stands up in parliament and just lies to everyone. My dad contracted covid in December 2020 while in hospital and died in January.

"Thankfully by then I was allowed in to hold his hand. I can’t fault the NHS, they were just doing what they were told. 10 people at my brother’s funeral, no wake. 20 at my dad’s. But we’re hearing of another party at Downing Street now.

"It has tipped me over the edge.”

A Whitehall investigation is already under way into multiple allegations of coronavirus rule-breaking in both Number 10 and other government buildings, which was prompted by initial claims of Christmas parties in Downing Street in 2020 by sister paper The Daily Mirror.

A spokesman for Scotland Yard said: “The Metropolitan Police Service is aware of widespread reporting relating to alleged breaches of the Health Protection Regulations at Downing Street on May 20 2020 and is in contact with the Cabinet Office.”