Edinburgh weather: Today's temperatures in the capital on hottest September day in 100 years 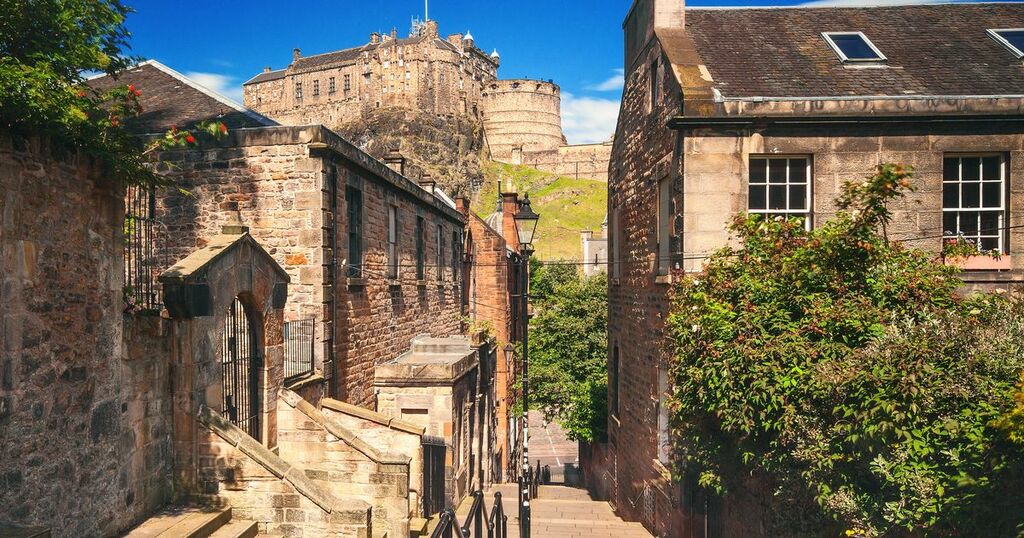 Scotland could be seeing its hottest September day in over a century, according to the Met Office.

The weather service revealed the startling revelation on its forecast for Scotland today.

Some part of the country could be seeing temperatures of 28 degrees Celsius, which would be the highest recorded in Scotland in September since the year 1906.

Edinburgh will likely not be among the places approaching the record, but those in the city can still expect a hot and sunny day ahead.

The rising temperatures come after a blistering July heatwave.

The Met Office described today as a "fine dry day" that will later turn "very warm or hot".

On its website, it states: "It could be the hottest September day in Scotland for over 100 years, with September temperatures last reaching more than 28 Celsius away back in 1906."

We've put together an hourly summary of what the weather will look like today in Edinburgh.

The weather will start mildly today, with the sun peeking through the clouds.

The sun will continue to hide behind the clouds, but the temperature will begin to inch up as Edinburgh approaches lunchtime.

At lunchtime, temperatures rise further and the sun will remain out for the rest of the day.

The sun will be out in full force by lunch, and this will be when the UV index is at its peak - so be mindful of staying outside too long.

Much the same, with temperatures remaining consistent, though the strength of the sun's UV rays will begin to fall.

Temperatures will begin to approach their peak today at around 3pm.

This is the hottest Edinburgh will get today, with temperatures approaching 20 degrees Celsius.

The heat will continue to peak in the early evening.

Temperatures will continue to hover just below 20 degrees as the city heads into the evening, though the UV index will fall.

At 8pm the temperature will begin to cool off as Edinburgh heads into night.

Temperatures will remain consistent, making for a warm September night.

As Edinburgh heads into the night, clouds will begin to form - a sign of things to come tomorrow.

Temperatures will continue to hover below 20 degrees as the city moves into Thursday.