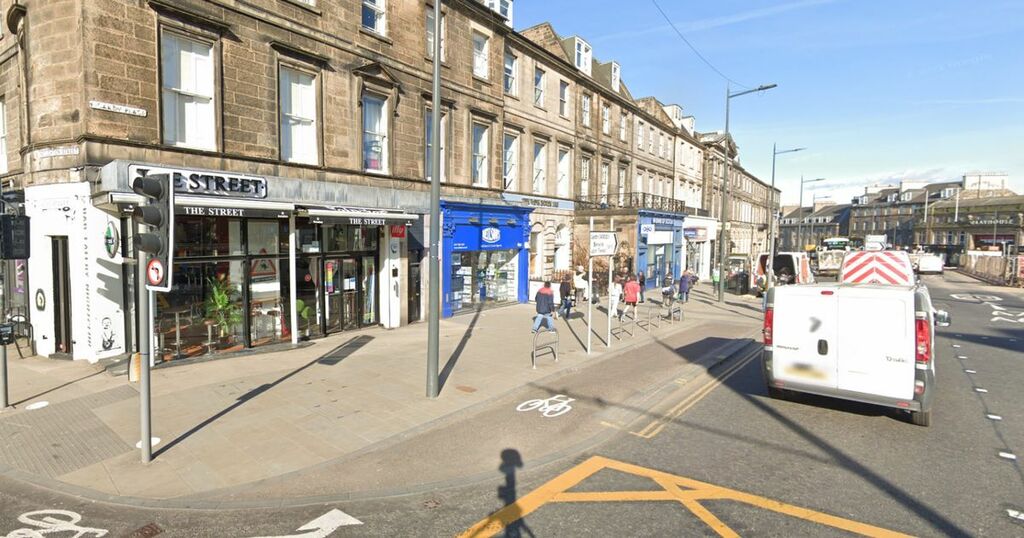 A busy section of Edinburgh road will close to traffic for four months ahead of the next phase of the Capital’s tram extension project.

Vehicles are to be barred from entering Broughton Street from the bustling Picardy Place junction as preparations are made for the long-running Trams to Newhaven line to join up with the current terminus.

The new traffic management protocol - which will allow for workers to connect the track from York Place to the light rail line leading down Leith Walk - is to remain in place for 16 weeks from January 17, City of Edinburgh Council transport bosses have confirmed.

The £207m project remains slated to open in the spring of 2023, despite the completion of a route from London Road to Crown Street being delayed until July.

In updated guidance for motorists travelling through the city centre, transport chiefs have warned two “key dieverisons” are to be put in place while works are carried out.

The Picardy Place - Broughton Street route will be cut off, but the reverse exit will remain in place for now.

Broughton Street can now only be accessed via York Place, with cars redirected via London Road, Leith Walk, Annandale Street and East London Street before connecting with the road at the roundabout on Mansfield Place.

Meanwhile, HGV’s and buses will be diverted onto Leith Street, Princes Street and St Andrew Square before rejoining with the route on York Place to head down the street.

Signage will be put in place to advise drivers of larger vehicles of the changes, a Council spokesperson said.

The controversial transport infrastructure has virtually shut down the Walk for more than a year - a decision which has been blasted by some local businesses as “getting progressively worse” - although initial segments of track are now visible through fencing shutting off the worksite to locals.

In November, Council bosses admitted the completion of certain parts of the line would be pushed back after running into “utility conflicts”.

The East side of Leith Walk is among those to be affected, with a construction update listing it among a number of completion targets deferred to a later date.

Key junctions at Jane Street, Bernard Street, McDonald Road, and Tower Street were also among those to be rescheduled.