Edinburgh street locked down amid disturbance near nightclub 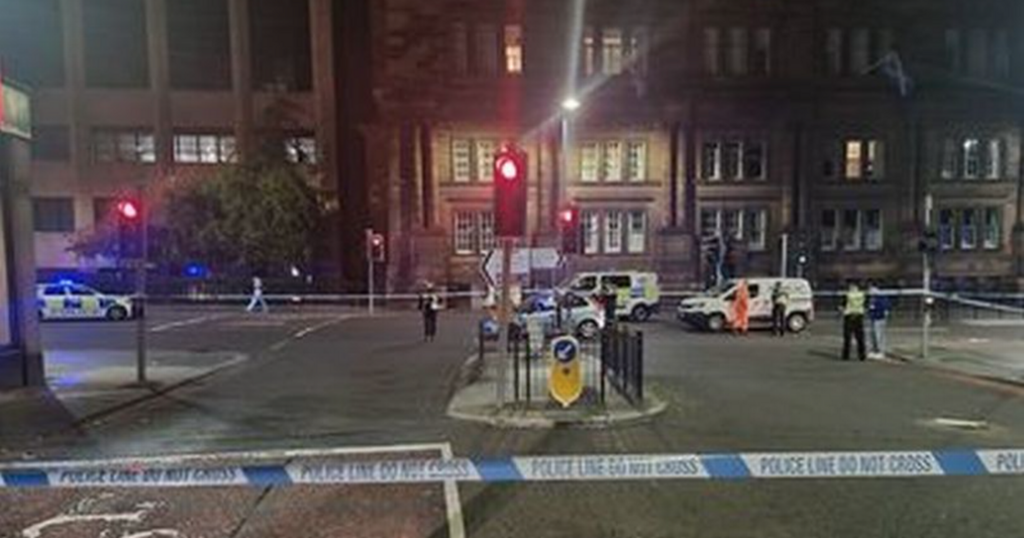 Police locked down a street in Edinburgh city centre amid a disturbance outside a nightclub.

Police were called to Lothian Road in the early hours of Sunday morning.

Multiple emergency service vehicles were pictured behind the cordon.

On social media, one onlooker shared images, tweeting: "Heavy Police presence in the centre of Edinburgh tonight. Frederick Street, Castle Street and Rose Street shut between them, with car stopped on a closed Lothian Road."

Some shops will stay closed today, with a passerby told our sister paper Edinburgh Live: "Frederick street shut off lots of police. Shut off Rose Street from Frederick to Castle and George to Rose Street.

"There are at least five police cars on scene parked up."

The Daily Record has contacted Police Scotland for comment.

For the latest news and breaking news visit dailyrecord.co.uk

We're also on Facebook - your must-see news, features, videos and pictures throughout the day from the Daily Record, Sunday Mail and Record Online

Make sure you are also signed up to our newsletters for the latest news updates sent straight to your inbox.