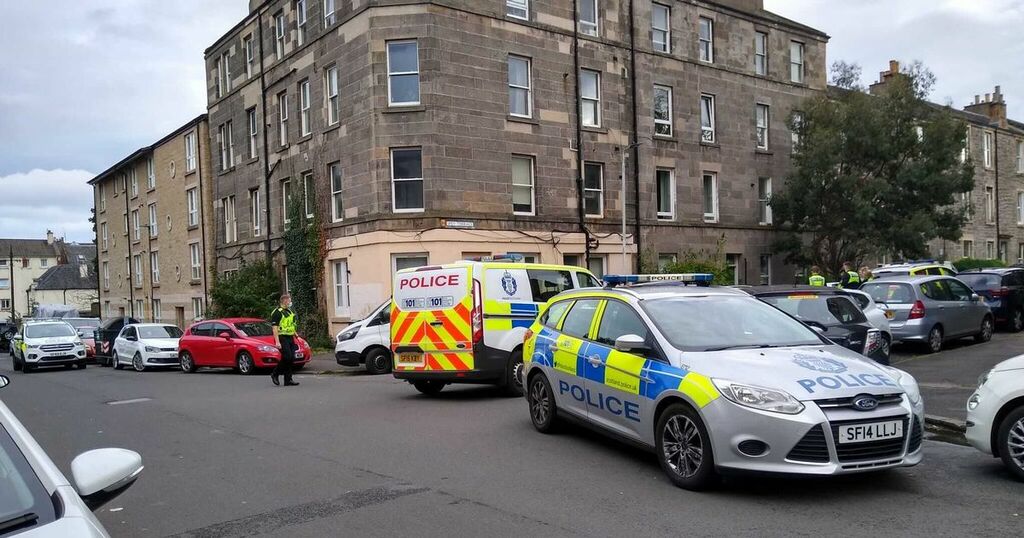 An Edinburgh street was "swooped" on by police on Thursday afternoon as officers raced to a property in Leith.

A home on Spey Terrace was quickly blocked off by a large emergency response shortly after 1.30pm, with multiple police cars lining the street.

Images taken from the scene have shown at least four emergency vehicles at either ends of the residential street, with officers appearing to head into a tenement property.

Traffic in the area had quickly become congested as motorists attempted to redirect around the scene, with officers posted at either end of the terrace.

Speaking at the scene, one neighbour, 46, said: "All of a sudden all these police cars swooped from all directions. There were officers stood in the street and they looked like they were about to go into a tenement.

"All the traffic was backed up and not even the postie could get through. It's normally a quiet street so there were plenty of people watching on to see what was going because it's so unusual.

"The police were just saying there was an incident and that it's contained, which is reassuring."

A Police Scotland spokesperson said: "We received a report of a car being driven erratically in Edinburgh around 12.50pm on Thursday, 7 October.

"The car was traced on Spey Terrace and enquiries continued into nearby properties. Two men have been arrested. Enquiries are ongoing."