Edinburgh soldier bombarded ex with abuse after she dated another squaddie 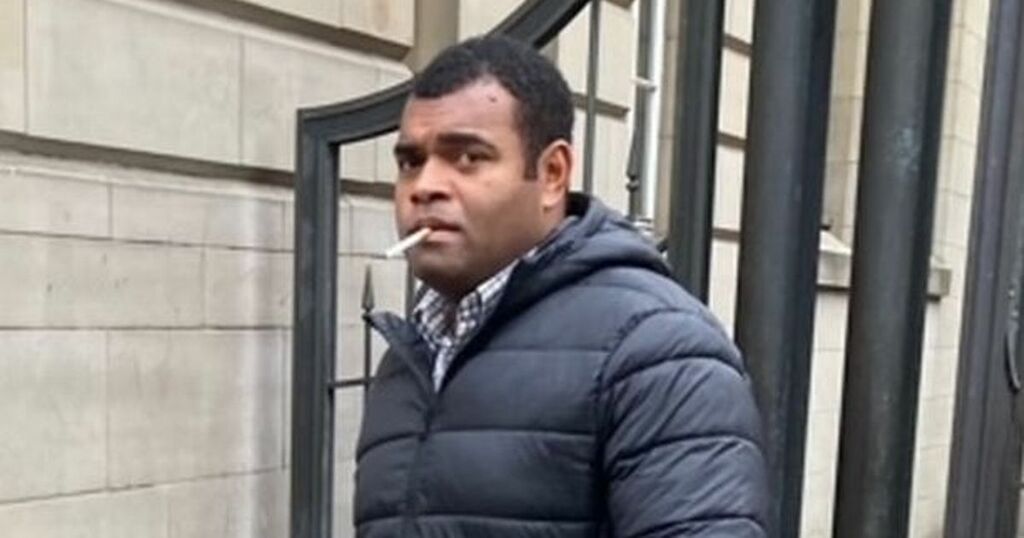 A soldier bombarded his former partner with abuse after learning she was in a relationship with a fellow squaddie.

Josateki Wakolo branded her a “sl**” and a “green fleet” - military slang for someone who takes up with one soldier after another.

Wakolo, who serves with the Royal Highland Fusiliers, 2nd Battalion Royal Regiment of Scotland, sent her one text message which included the car registration number of her new boyfriend.

The 34-year-old was also enraged after his ex told him he wasn’t the father of their child - a claim she later apologised for.

Wakolo appeared at Edinburgh Sheriff Court on Tuesday and admitted engaging in a course of behaviour which was abusive to his partner or ex-partner, the Daily Record reports.

Fiscal depute Janet MacDonald said Wakolo and the woman had been in a relationship for several years before splitting up.

Ms MacDonald said Wakolo had called the woman a “sl**” and “green fleet” after going to her Edinburgh home.

Days later Wakolo sent her a text making a reference to her new man’s Facebook account, the court was told, and that was followed by another which included his registration plate.

The prosecutor said Wakolo said the victim around 60 messages from 12am to 2am on one occasion which were “ abusive in nature”, calling her “derogatory names” and they were “about apparent demonstrations of power or influence over her”.

Ms MacDonald said some of the messages called the woman a “fat sl**” and “green fleet”.

Wakolo, who was previously based at Glencorse Barracks in Penicuik, Midlothian, admitted abusive behaviour between May 1 and June 20 last year.

Defence agent Mark Hutchison said his client was now based in Colchester, Essex, adding the army wished to retain him as he was considered a “good soldier”.

Mr Hutchison said Wakolo had been living with the woman in April 2020 after she indicated there might be a reconciliation which he was “keen” on.

The solicitor said the woman had asked Wakolo to leave at the end of April and he’d quickly become aware that she was involved with another soldier.

Mr Hutchison said the woman had “told him their child wasn’t his” which had “obviously upset him” although she later apologised for making the claim.

He said Wakolo had been in the army for almost ten years.

The court heard Wakolo had two previous convictions for offences involving the woman.

Mr Hutchison said: “It’s fair to say they had a tempestuous relationship.” He added Wakolo had been “quite besotted with her”.

Sheriff Nigel Ross fined Wakolo £470 and imposed a five year non-harassment order against him to protect the victim.