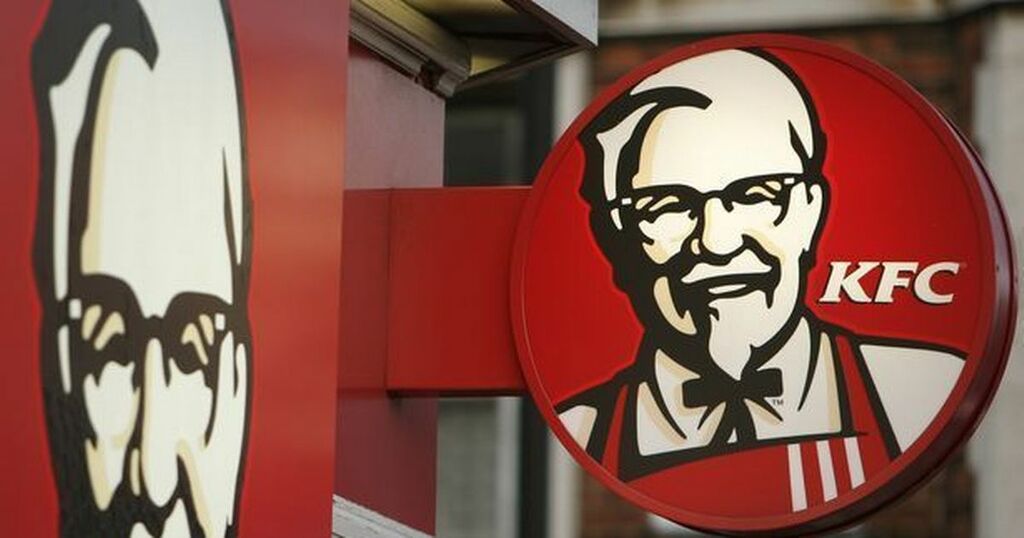 Local Kentucky fried chicken fans will be happy to know that a number of new drive-thrus are also expected in Edinburgh and the Lothians.

Already, the fast food giant has 900 stores around the UK and it's going to be adding a vast amount of drive-thrus to its portfolio, the Mirror reports.

According to KFC's official website, the most popular assets to the company are the drive-thrus, allowing locals to pick up a bite to eat on the move.

They only require 0.3 acres to fit into a vacant site, with existing building conversions also considered.

If drive-thrus cannot be accommodated, restaurants are being considered, while "small boxes" can fit "into 1,000 sq ft with a unique design while still offering customers a great experience".

Additionally, KFC invited developers to get in touch if they have a space that could be of interest, and the company will pay £20,000 “for all recognised introductions”.

Here are the proposed new KFC's Edinburgh and the surrounding areas can expect.

List of places KFC could open in Edinburgh and Lothians