Edinburgh's Summerhall to open Southside's only cinema in October 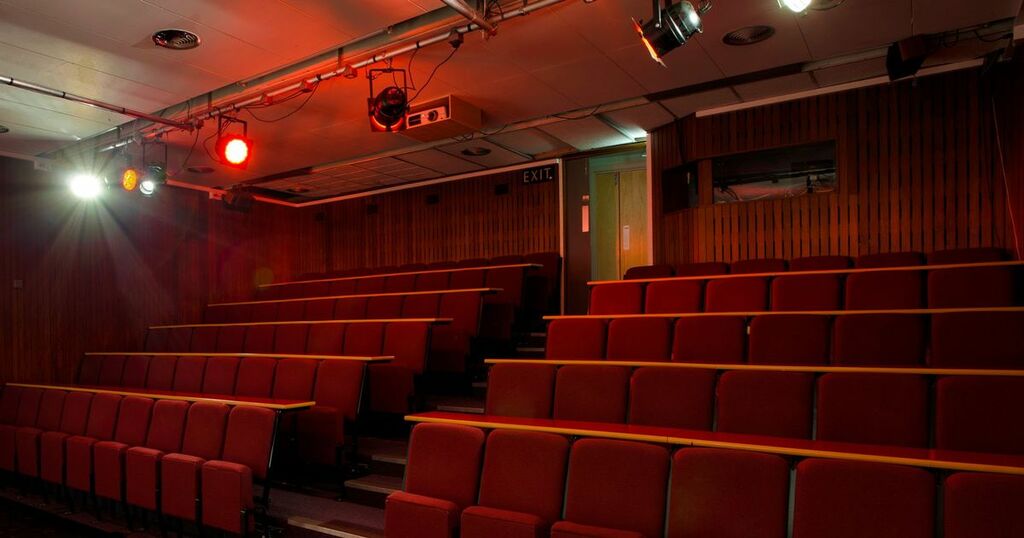 A brand new cinema is launching in Edinburgh at the Summerhall venue next month.

The building's The Red Lecture Theatre, which has previously been used as a cinema by organisations such as the Edinburgh Short Film Festival, Cinefile, French Film Festival and Cinematic, will screen films every weekend - as well as one-off and guest screenings.

Notably, Summerhall Cinema will be the only cinema on the Southside of Edinburgh when it opens on October 1.

Each Friday, Saturday and Sunday, the venue will screen a diverse selection of six titles - including new releases, independent films, modern horror, retrospectives and world cinema.

Sundays will see a series of international films be screened at the cinema as part of the Screen Horizons programme, curated by the French Film Festival.

The first weekend of the programme will see animated drama The Swallows of Kabul (Les Hirondelles de Kaboul) and costume epic The Lady in the Portrait (Le Portrait Interdict) be screened.

One-off screenings and events already announced include a takeover from Edinburgh poetry festival Push The Boat Out and a screening from the Taiwan Film Festival on Wednesday 27 October, accompanied by a live film score.

Summerhall Programme coordinator Tom Forster said: “As Summerhall's first new artistic offering since Nothing Ever Happens Here in 2015, we are buzzing to welcome new release cinema to the ranks with the same vibrancy championed in our contemporary theatre, music, dance, physical theatre and circus, and visual art strands.”

You can book tickets here.