Edinburgh's top ten most flytipped streets have been revealed - with the worst offender next to a primary school.

Under Freedom of Information, EdinburghLive asked the City of Edinburgh Council to list the ten most fly-tipped streets in the capital, and an unpleasant trend has been uncovered.

Based on the data, the southwest region of the capital has the most fly-tipping instances recorded in 2021, as almost all of the listed streets are located along A71 that goes through the area.

The exception to that pattern is Marchmont Road, which ranked eighth on the list and is closer to The Meadows and towards the southern part of the city.

In 2021, the street with the worst fly-tipping was Springwell Place in Dalry, next to the primary school. That year, a total of 108 items were recovered from the site, which included bulky household items, large white goods and commercial waste.

Ranking the second in the manky streets list comes Westfield Road, which is just across the Murrayfield Stadium - it had 98 items dumped there in the last year. It is followed by Wester Hailes Park in Clovenstone, with 91 items fly-tipped there and some garden waste adding to the usual waste recovered on the street.

Here is the full list of Edinburgh's ten most fly-tipped streets in 2021 and the number of items dumped:

Commenting on the data, the Council spokesperson said: "It's always really disappointing to see fly-tipping spoiling our beautiful city as the selfish actions of a few can really affect those living in a local community.

"There is no excuse for it. We have a simple booking system for residents to access our Household Waste Recycling Centres and a special uplift service that costs only £5 per item to legally dispose of unwanted bulky household waste.

"Enforcement action will be taken whenever possible if there is sufficient evidence to identify who is responsible, and we step up patrols where we can in areas where it is reported."

You can report fly-tipping on the council's website here. 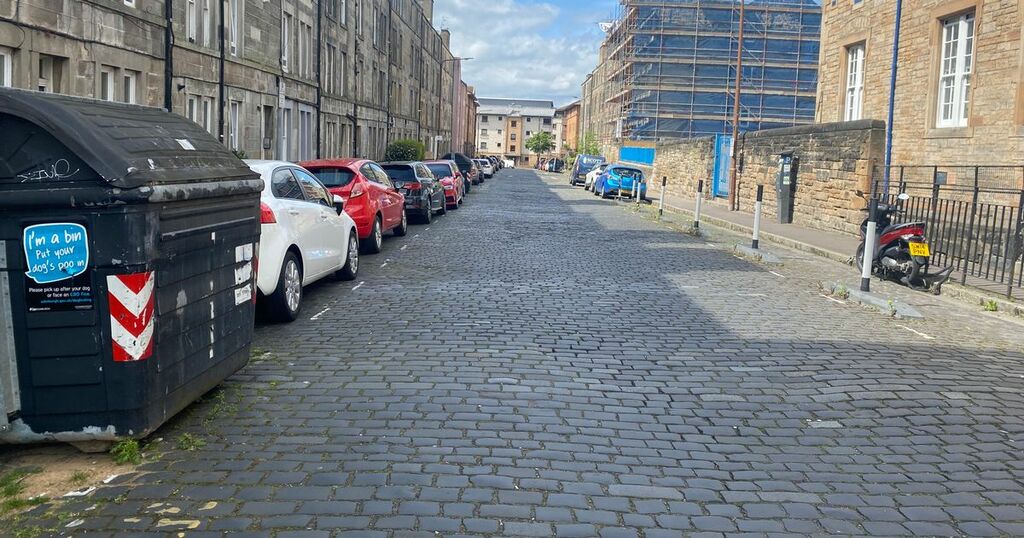