An Edinburgh restaurant is celebrating success after it was shortlisted for the inaugural Uber Eats UK and Ireland Restaurant of the Year awards.

Mother India's Cafe - based on the Old Town's Infirmary Street - featured as one of ten Scottish nominees, with customers who voted deeming it the best Indian restaurant in Scotland, along with Mother India's sister sites in Glasgow.

For the next stage in the awards process, customers can view the shortlist and vote for their favourite restaurants from across the UK and Ireland from until 16 June at ubereatsawards.com.

Other Edinburgh food spots to make best in Scotland shortlist include Bonnie Burrito, Bread Meats Bread, Bundit’s of Leith and The Smiddy BBQ.

And with a scan over customer reviews left on the likes of TripAdvisor and Google, it's clear to see why so many people consider Mother India's Cafe as the best Indian restaurant in Scotland, with one person even suggesting their food is the 'best Indian food outside of home cooking in India'.

Their review, left as recently as last month, said: "The food comes from both the north the Punjab as well as the south - this is true home cooking Indian food."

Customers have also praised the eatery's 'tapas-style' dining, which differs from the majority of Indian restaurants across the capital.

One visitor said: "Tapas Indian meant smaller plates but not less quality of taste. Delicious starters and mains plus the lightest naan I’ve ever had. Fast service and great prices. Worth a trip!"

Despite it being deemed as the best Indian restaurant in the country, several people have commented on the diner's reasonable prices.

A further review, written by someone who had a 'great family meal', said: "Went here with my partner's family celebrating her mother's birthday.

"I had two dishes of chicken and lamb and a small portion of rice with garlic naan. I also had two pints of kingfisher was very very very good staff were excellent. Five people eating 2-3 dishes each and a few pints, £135 .

This was echoed by a fellow customer, who said: "We really enjoyed our tapas-y dinner here! Such a reasonable price at less than £45 for the fish pakora, vegetable pakora, saag paneer, garlic chilli chicken, garlic naan, and peshwari naan and two alcoholic drinks!"

The service of the staff also appears to attract high praise, but above all, people appear to come back here again and again on account of the excellent food, hailed by many as 'the best they've ever had', with the 'heavenly' Tikka Masala appearing to be a particularly big hit.

Feedback left by one person said: "Mother India is curry mecca! The most flavoursome curry I've had in Edinburgh. Beautiful flavours and rich sauces.

"The Chicken Tikka Masala (which they did as a tapas plate, not on menu, after I asked for it) was the best I've ever had. Can't wait to go back!"

One comment, summing up the thoughts of many, said: "It is simply the best Indian food I have ever tried anywhere, and I mean worldwide. This is the place that made me travel all the way to India to try all of its flavours, and you know what? I would still be dreaming about that chilli garlic chicken, spiced haddock or stag panner from Mother India's Cafe."

To find out more about the excellent Mother India's Cafe and to see the menu, make sure to visit their website here. 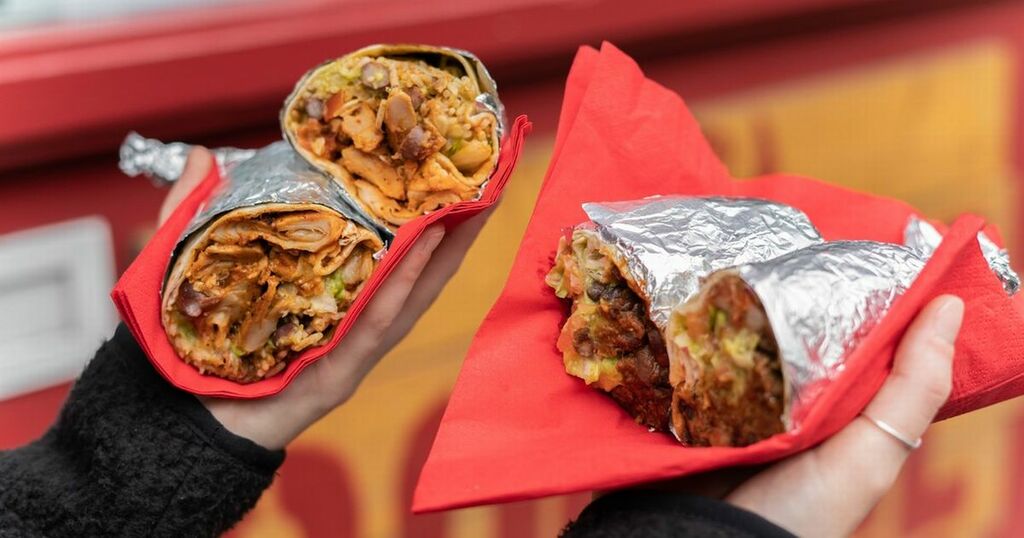 Uber Eats Scotland Restaurant of the Year shortlist announced - and they need your vote
The winner of the first-ever awards from the food delivery app will win £100,000.

Glasgow Live
UberEats restaurants of the year - has your favourite made the shortlist?