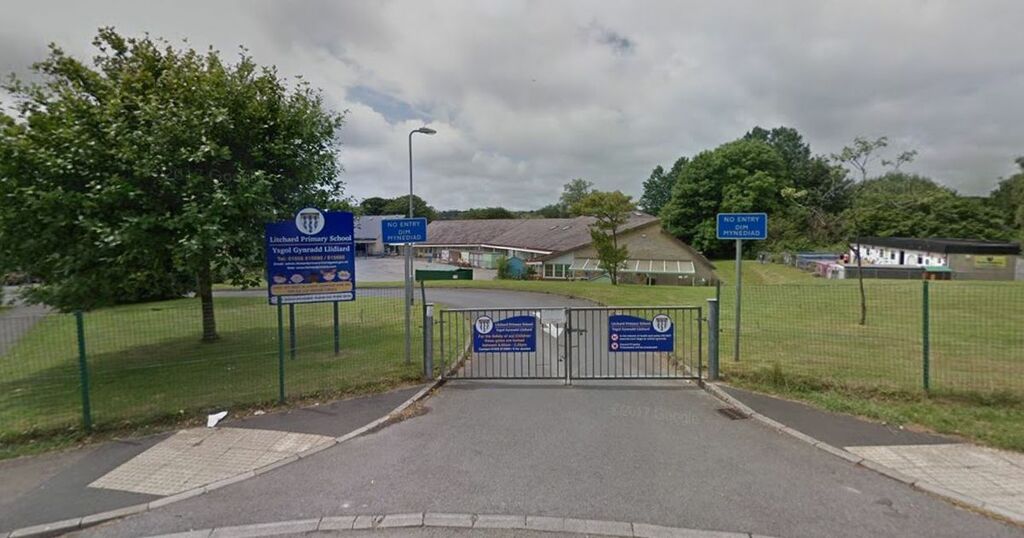 Students had spent £40 to attend the event

Julie Allan was walking by herself at the top of Carrick Knowe Golf Course on Monday, a walk that she…

Police have charged a teenage boy after a malicious call was made to Corpus Christi School on Wednesday morning. The… 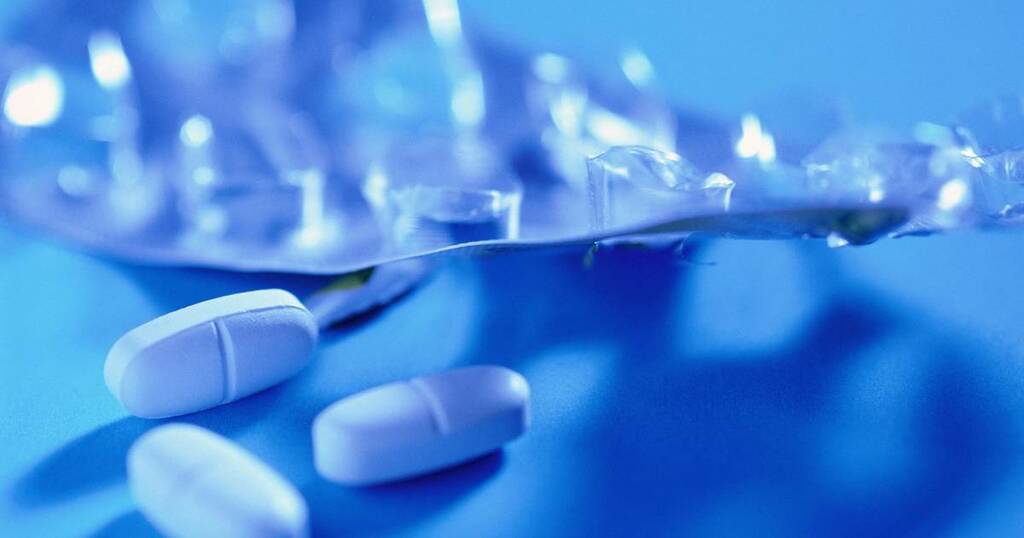 Newcastle Herald
Read news from The Economist, FT, Bloomberg and more, with one subscription
Learn More
Australian election briefing: Morrison has a leaky cabinet while Albanese campaigns with Julia – plus the vibe is tired

ACT Policing are attending the scene after a serious incident on Kingsford Smith Drive.

The Guardian - AU
From analysis to good news, read the world’s best news in one place
Safe federal seat of Fowler turned battleground: Kristina Keneally and the mystery polling

The annual cull will begin on May 23.

Three pupils are believed to have been hurt when a car reportedly mounted the pavement in an attempt to split up a fight outside an Edinburgh school.

The incident, which occurred on Wednesday, May 11, at Castlebrae High School, is currently being investigated by police after they raced to the scene following reports of an altercation.

Officers also confirmed they were made aware of reports surrounding a vehicle being involved, as a source told Edinburgh Live one boy needed hospital treatment later that day.

It is understood that a fight broke out at the school on Niddrie Mains Road at around lunchtime on Wednesday.

A woman then reportedly got into a car and drove it onto the pavement in a bid to separate the pupils.

A source told Edinburgh Live three kids were injured - with one boy left with a sprained ankle.

They said that there was reportedly a large crowd of people outside the school when the initial fight broke out.

Officers are carrying out inquires into both the fight and reports of the car being driven onto the pavement.

A Police Scotland spokesperson said: “Officers were called to a report of a disturbance on Niddrie Mains Road around 1.30pm on Wednesday 11 May 2022.

“A report of a vehicle hitting someone during the altercation was also received.

“Enquiries into both incidents are ongoing.”

The school, which has recently moved to Niddrie Mains Road from Greendykes Road, is run by the City of Edinburgh Council. Officials confirmed that they are aware of the incident and that police are dealing with it accordingly.

A council spokesman said: “We are aware of an incident earlier this week and Police Scotland are carrying out enquiries.”

Students had spent £40 to attend the event

Julie Allan was walking by herself at the top of Carrick Knowe Golf Course on Monday, a walk that she…

Police have charged a teenage boy after a malicious call was made to Corpus Christi School on Wednesday morning. The…