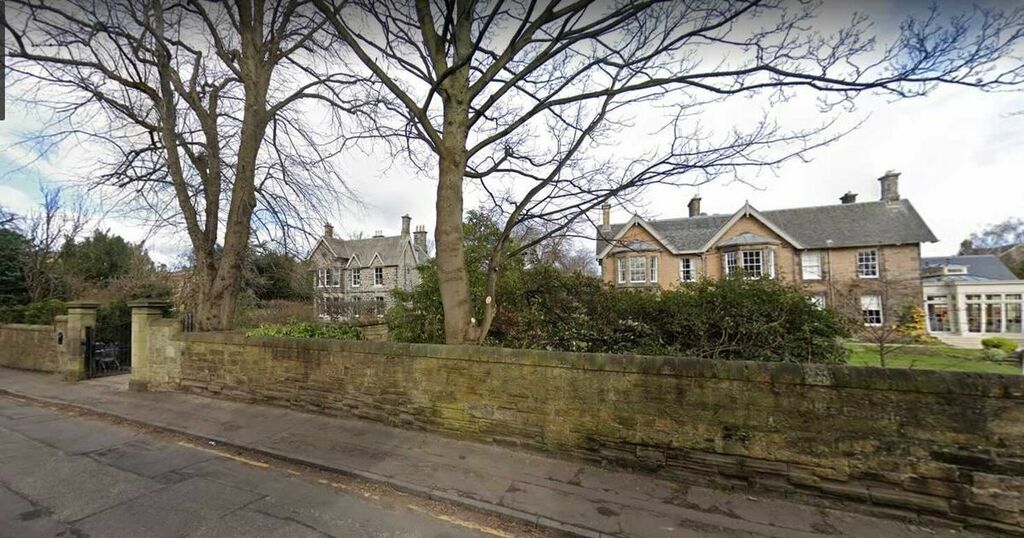 A street in Edinburgh has been revealed as the priciest place to live, in a new 'property rich list' released by real estate company Zoopla.

The real estate website have compiled the list that gives the low-down on the country's most expensive streets, which is based upon the average house price in the area.

As well as clinching the top spot, the capital has nabbed two other places in the top five, with one other location in Scotland taking the other two places.

And in order leading up to the top spot, here are the five most expensive places to live in Scotland, as the Scottish Sun reports.

Coming in at fifth place is Succoth Place in the city of Edinburgh, located in the neighbourhood of Murrayfield.

Succoth Place in postcode EH12 boasts beautiful Victorian features, and have an average house price of a breath-taking £1.6 million.

Close to main transport location of Haymarket train station, it is also in good distance to the Scottish National Gallery of Modern Art.

At the moment, there are no properties up for sale in the street, although this can all change in the blink of an eye.

In fourth place is another Edinburgh street, this time in the neighbourhood of Coates in Edinburgh, and just a stones throw to the right from the previous addresses.

Wester Coates Avenue is our fourth place holder, with properties in this affluent, highly regarded area having an average house price of just over £1.6 million.

Just marginally beating fifth place, the street is set within the Coltbridge and Wester Coates Conservation Area, and is easily accessible to the centre of the capital.

As well as this, the Water of Leith and Murrayfield golf course are nearby to this address.

And again, none of the properties within this area are on the market to be snapped up.

Third place takes a trip north to Perthshire, in the town of Auchterarder, much more rural than the bustling city of Edinburgh.

Caledonian Crescent is a private, suburban street full of stunning properties, and is set within well-maintained, established gardens.

Recently, this street has become a premier residential area in Scotland, with homes costing a whopping £1.7 million.

This address is nearby the famous Gleneagles Hotel, and sits adjacent to the PGA National Golf Academy, also owned by the hotel.

No properties are currently available to purchase on this street, and you would have be snappy if one did, as this is a highly sought-after area to live in.

Coming in at second place is yet another street in Auchterarder, but this time with a price point of £1.8 million.

Balmoral Court is yet another sought-after address in the area of Perthshire, and have a unique look to them.

These beautiful homes are also situated within the grounds of the Gleneagles Hotel, with the exclusive postcode of PH3.

Lots of these homes overlook the first hole of the golf course, named the Queen's Course, and were built 50 years ago, back in the 1970's.

There are no vacancies in this street, which is most likely an extremely hard find at the best of times due to its rural nature.

And finally, the moment you have all been waiting for, where in Edinburgh has the most exclusive, priciest postcode in all of Scotland?

Based in the EH9 postcode, Whitehouse Terrace takes the bragging rights of being the most expensive place to live in the entirety of the country.

Properties in this area, which is in the neighbourhood of Sciennes, have an average house price of over £3.4 MILLION, which is a massive jump from second place of 1.8 million pounds.

This stretching street that boasts the most beautiful of homes in the south side of Edinburgh, is one of the most sought-after places to live in the capital.

No homes are up for sale in this street, and who could blame them? You'd want to live in the most expensive street too, if you could. I know I certainly would.