Dozens of protestors gathered outside the US consulate in Edinburgh on Saturday afternoon, May 14, after it emerged abortion could be made illegal Stateside.

Earlier this week, a leak revealed that the United States Supreme Court was considering overturning the landmark Roe v. Wade decision which legalised abortion nationwide in 1973.

If it were to be reversed, states would have the power to restrict access to abortion and reproductive healthcare.

However, the debate has not been confined to America with several medical clinics offering abortions being targeted across Scotland by controversial pro-life protestors.

This has led to Nicola Sturgeon offering to chair an emergency summit on reproductive rights.

Dozens were in attendance at the building on Regent Terrace this afternoon, with speeches from an American campaigner and Gillian Mackay MSP among those rallying together in solidarity.

Taking to Twitter after the event, Mackay, a Scottish Greens MSP for central Scotland, said: "Great turn out at the rally organised by @LindsayJaacks. Grateful to speak and send solidarity to all those in the US that the #RoeVsWade overturn affects.

"My Bill consultation is nearly ready and will be launched soon. Its not enough to send solidarity we need to make progress."

Images and footage from the protest captured dozens of locals turning up to support woman across the US and all over the world, with the hot topic of buffer zones outside abortion clinics in Scotland being widely debated.

Huge banners and flags were proudly waved by those in attendance, displaying messages such as: "No return to backstreet abortions," and "A woman's right to choose." 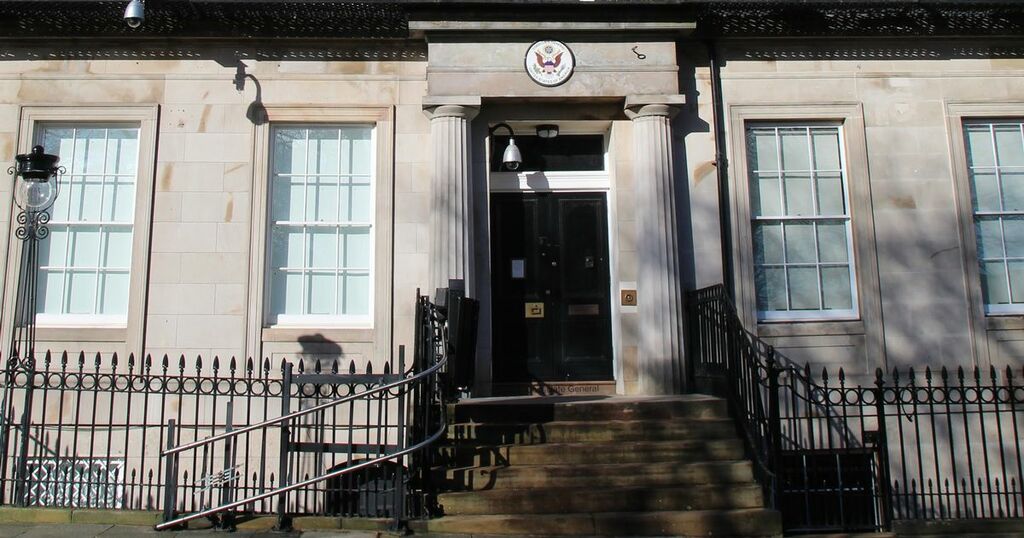 Edinburgh pro-choice rally to take place outside American consulate
The rally will take place on Regent Terrace at 2:00pm and will see pro-choice demonstrator shows their solidarity with their…