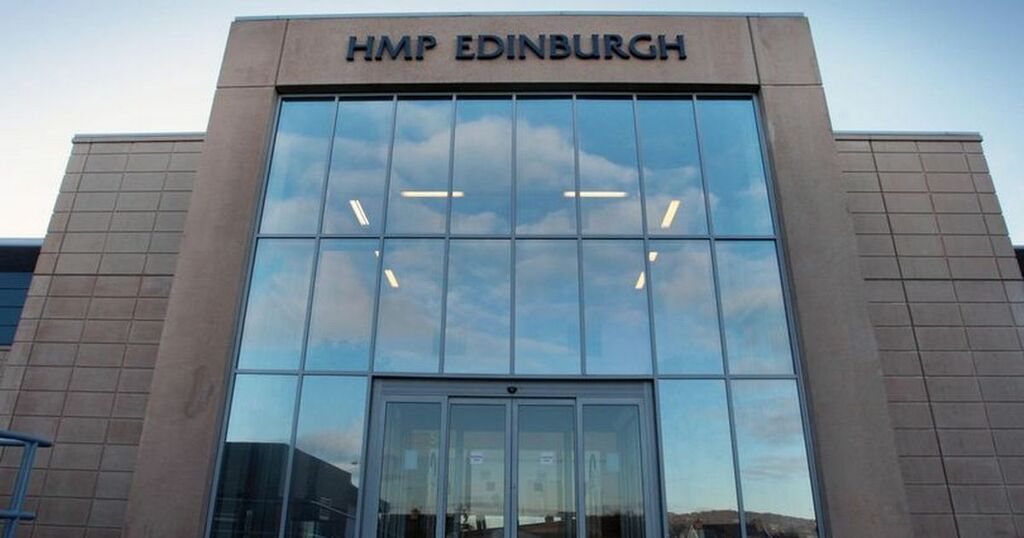 An Edinburgh prisoner has died during his sentence after raping girls of a primary school age.

John McGrogan, from West Lothian, was confirmed to have passed away in Saughton Prison on September 30 at the age of 71.

The Scottish Prison Service issued a statement to say a Fatal Accident Inquiry will be carried out into the death of the abuser, who had been serving an eight and a half year sentence.

Originally from Blackridge, McGrogan had began abusing his victims when they were aged just six and 11 years old, with the offences continuing for years.

Committed between 1981 and 2005, the Daily Record reports that the incidents had taken at a number of different addresses in Edinburgh.

In September 2014 he was convicted of making and possessing indecent images of children and this was the catalyst that led his victims to come forward.

In 2016, McGrogan was sentenced to eight-and-a-half years at the High Court in Glasgow, to be served out at Saughton Prison.

Both victims spoke of how McGrogan would buy them sweets and other treats, like a calculator or computer games.

An SPS statement said a fatal accident inquiry would take place into his cause of death.

"Police Scotland have been advised and the matter reported to the Procurator Fiscal. A Fatal Accident Inquiry will be held in due course."