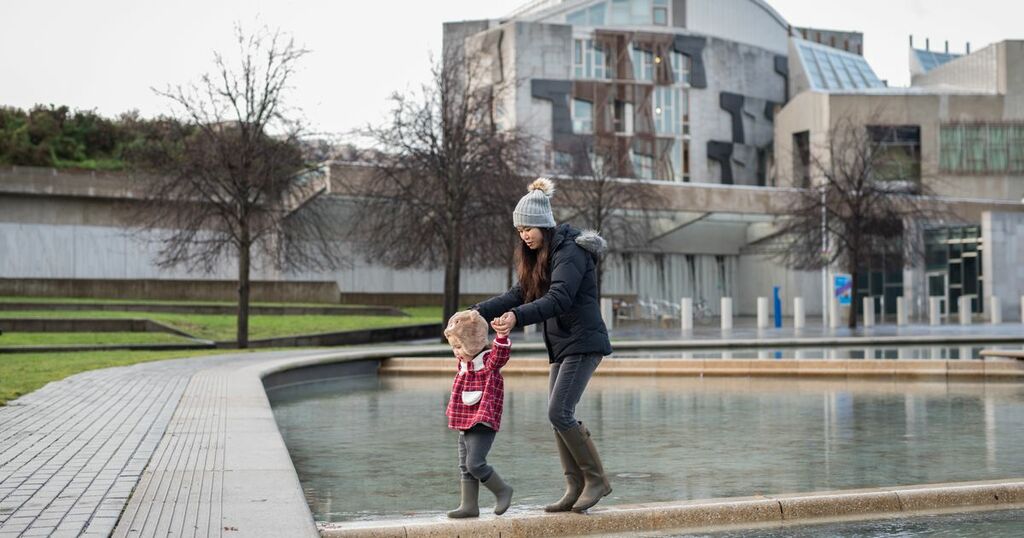 Moving to a new place can be a daunting prospect, especially to a huge city and with a family in tow.

While Edinburgh may not be as large as London or Glasgow, learning a bit more from people who live here before committing to moving can be invaluable for those on the fence.

Fortunately, users on internet forum Mumsnet have done just that. A number of prospective residents have posted on the website wanting to know what it's like living in the Scotland's capital, and users have been happy to share their experiences.

One member from the South West asked what the main things they needed to know about the practicalities of living in Edinburgh were.

They were keen to avoid student accommodation, so users were quick to direct them away from areas in the city such as Marchmont and Bruntsfield and towards quieter parts of the city.

"If it's in your budget then living really centrally - New Town/West end etc - is really nice and if you choose your spot well it can be pretty quiet at home but two minutes walk from everything," one user on the website advised.

Another added: "The garden flats in the New Town are lovely and quirky and so close to the city centre vibe."

"If you're happy with a modern apartment there's lots of new builds along the top half of Leith Walk/Easter road which are quieter but 10 mins walk into the city centre," wrote another forum member on the topic of good areas to live.

One user was looking for less specific information, and instead wanted to know generally what living in Edinburgh was like from those familiar with it.

Responders were quick to note the capital's abundance of green space and walks and beautiful architecture.

One user commented: "Great dog walks and lots of wild green spots in the city" such as Costorphine Hill, Craiglockhart and The Water of Leith.

They also noted the easy access to Crammond, Portobello and Cockenzie beaches.

Transport was another aspect of the city users were quick to pick up on, particularly the city's buses.

"The bus services are frequent," a forum member wrote, adding: "You really shouldn't have any problems accessing the shops on Princes Street, George Street etc no matter where you live within the city."

"Good public transport," a second user posted, though stated that parking in the centre of the city is "difficult".

For those looking for greener modes of transportation, one user also praised the city's cycle path network.

However, some thought that Glasgow was the superior city in certain respects.

"Shopping [in Edinburgh] is ok but I prefer Glasgow," one wrote.

"Glasgow generally better for gigs," another added, though conceded that "Edinburgh is great for cultural stuff" such as theatre and arts.

Another agreed, writing that the city enjoys "lots of culture throughout the year".

Mumsnet members were in disagreement about the Edinburgh festivals in August, with some saying the hustle and bustle is a positive about living in the city, and others advising to avoid it all together.

One user wrote: "I used to enjoy the festival juggernaut, but now I find it a bit much - too overcrowded and commercial", before adding "maybe I am just getting old".

Another agreed, stating that the "city centre is awful in August".

"The streets are so crowded with people, and there's no point in trying to get anywhere fast," a third added.

One member offered a different opinion, writing: "I have to disagree about August - it can be stressful but I love the vibrancy of it - so many people from all over the world.

"I work right in the city centre and love to pop out to random shows at lunch time."

Another point of contention was the city's relatively small size, with Mumsnet in disagreement about whether it was a positive or a negative.

"Everything is easily accessible," one wrote.

Another noted that the city "can have a bit of a small town feel" in that "you often bump into people you know", clarifying that they liked that aspect of it.

One Mumsnet member wrote: "Edinburgh 'City Centre' is tiny to be honest."

What would your top tips be for people looking to move to Edinburgh?