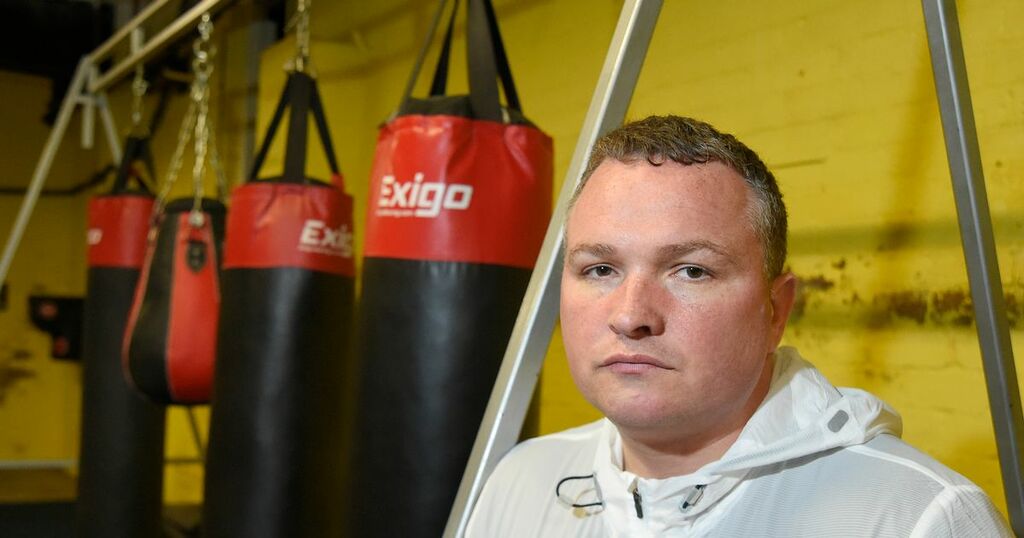 An Edinburgh man, 'linked to Bradley Welsh’s murder', claims he had nothing to do with a recent attack on a gangster’s brother.

George ‘Dode’ Baigrie has been linked to a knife attack on Dale Richardson, brother of Mark, outside Gracemount Tesco on November 11.

Baigrie has been complaining online that he always gets the blame for any violence in Edinburgh nowadays.

He took to Snapchat to moan to followers about the latest incident.

A source told the Scottish Sun: “He wrote how that was him getting the blame for something again. Then he said he was sorry Dale had hurt his hand.”

They continued: “Dode is very streetwise. No one has lain a finger on him, let alone any of Richardson’s wee gang. He’s not feart of them.”

He was seriously assaulted by a man outside Tesco, before making his way into the shop for assistance.

It is believed he later attended the Royal Infirmary of Edinburgh for treatment.

The male suspect was seen to break the window of a car in the Tesco car park, before running from the area and entering a dark hatchback vehicle on Captain’s Drive and driving away.

Bradley Welsh was shot dead near his Edinburgh home in 2019.

Killer Sean Orman was charged with his murder at Edinburgh’s High Court and caged for 28 years but gang warfare has since erupted on the streets.

Dode Baigrie was named repeatedly during the trial as having ordered the hit and Edinburgh Live recently reported on a number of attacks on his alleged associates.

Speaking of the attack outside Tesco, Detective Inspector Bob Campbell said: “This appears to have been a targeted attack and we do not believe there was any risk to the wider public.

“It took place in public outside a busy shop, with numerous members of the public present, so we are appealing to anyone who witnessed the incident to come forward.

“We’re also keen to hear from anyone with potential dashcam footage or private CCTV from the Gracemount Drive and Captain’s Drive areas last night, as it could prove vital to our enquiries.”