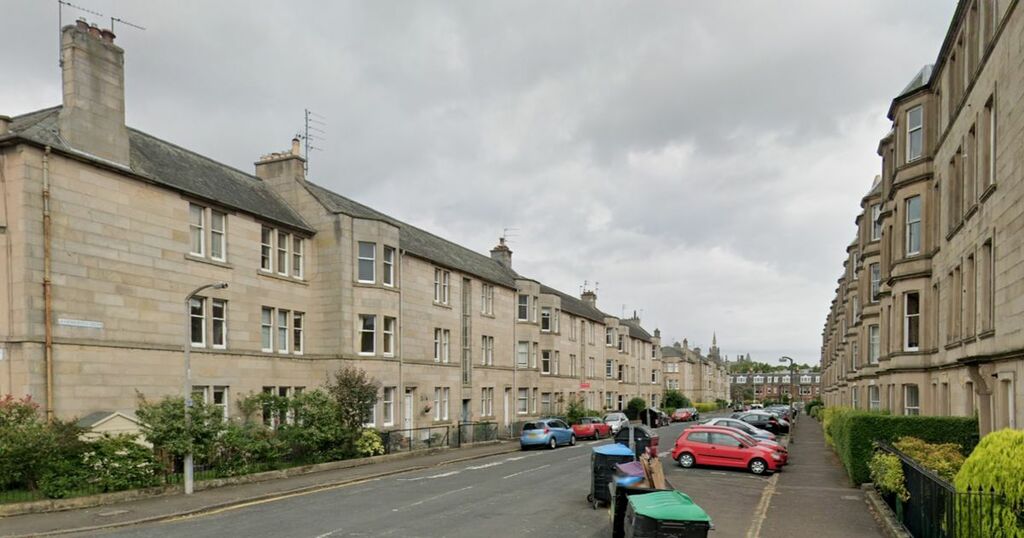 A man has died outside a home in a quiet residential area of Edinburgh, police have confirmed.

Emergency crews rushed to lock down Learmonth Grove in the Comely Bank area of the Capital early on Sunday morning following a call from at least one concerned local resident.

Neighbours reported seeing officers with search lights, fire crews and paramedics combing the area, near Stockbridge, before a 63-year-old man was taken to the Royal Infirmary of Edinburgh.

It is understood the man was seriously injured when crews arrived and tragically passed away in hospital a short time later despite the best efforts of medics.

Police say they are not treating the death as suspicious, but a report has been sent to the Procurator Fiscal.

A Police Scotland spokesman said: “Around 12.35am on Sunday, 5 September, 2021, police were called to a report of a man found seriously injured outside a property in Learmonth Grove, Edinburgh.

“Emergency services attended and a 63-year-old man was taken to the Royal Infirmary of Edinburgh where he was pronounced dead a short time later.

He added: “There are not believed to be any suspicious circumstances surrounding the death and a report will be submitted to the Procurator Fiscal.”