Edinburgh man charged with more than a dozen robberies of businesses 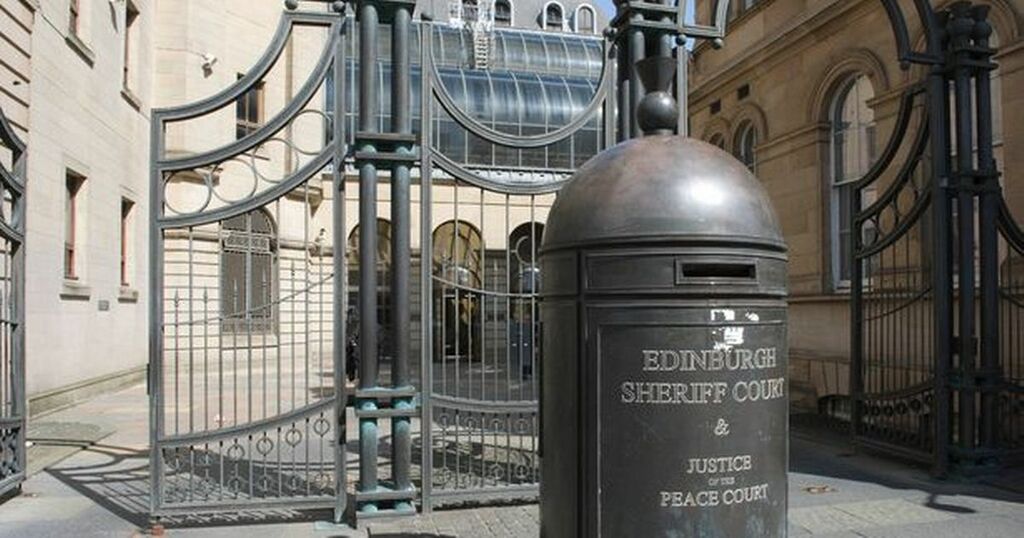 An Edinburgh man has been charged with more than a dozen attacks on businesses across the Capital.

Police arrested the 31-year-old in connection with a slew of robberies at several different premises in the city between August 27 and September 8.

It comes after a number of business owners were warned to be “vigilant” by local officers following a spate of break-ins over recent weeks.

The man is set to appear at Edinburgh Sheriff Court on Thursday, September 9.

Detective Inspector Kevin Tait said: “This was a wide-ranging investigation and I want to take the opportunity to thank the businesses involved and the members of the public who all assisted with our enquiries.”