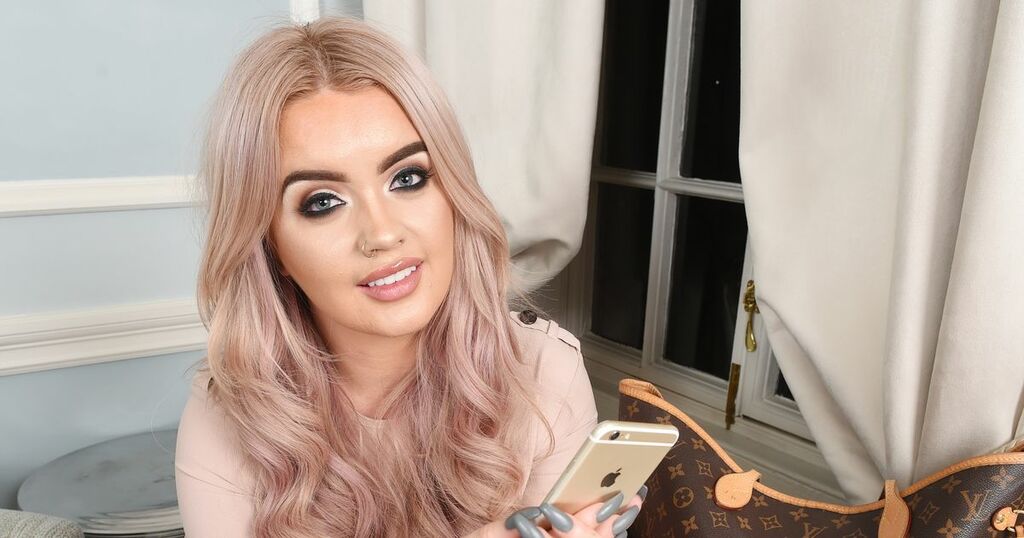 Jane Park boasted how ‘cash rules everything’ around her as she posed on a pile of money at an exclusive London nightclub.

The 25-year-old Edinburgh Euromillions winner checked into the swanky Cirque du Soir - hidden behind an unassuming black door in the English Capital’s Ganton Street - in an Instagram post on Friday.

The club is known for its circus-themed show and high-end audience, with stars including Leonardo DiCaprio, Rihanna and Kanye West all frequenting the bar in the past.

Posting on social media in a room stylised as a bank vault, Park wrote: ‘Ca$h rule$ everything around me’.

She also shared an image on her Instagram story from the night, captioned with the lyrics from the Dave and Stormzy hit 'Clash'.

She wrote: “Jordan 4s or Jordan 1s, Rolexes, got more than one, my AP cost thirty-one, millimeters forty-one.

“Stick him up with a stick-stick, he drew the shorter one, you can't short me one, in the club with the shortest one.”

The lottery winner is set to make her second million through her sideline selling racy pics online.

Now 25, Jane became a millionaire aged just 17 when she won big after buying her first ever ticket.

She was one of the youngest ever winners in Scotland, scooping a huge £1 million, and since her win the influencer has topped up her earnings on the adult-only website OnlyFans.