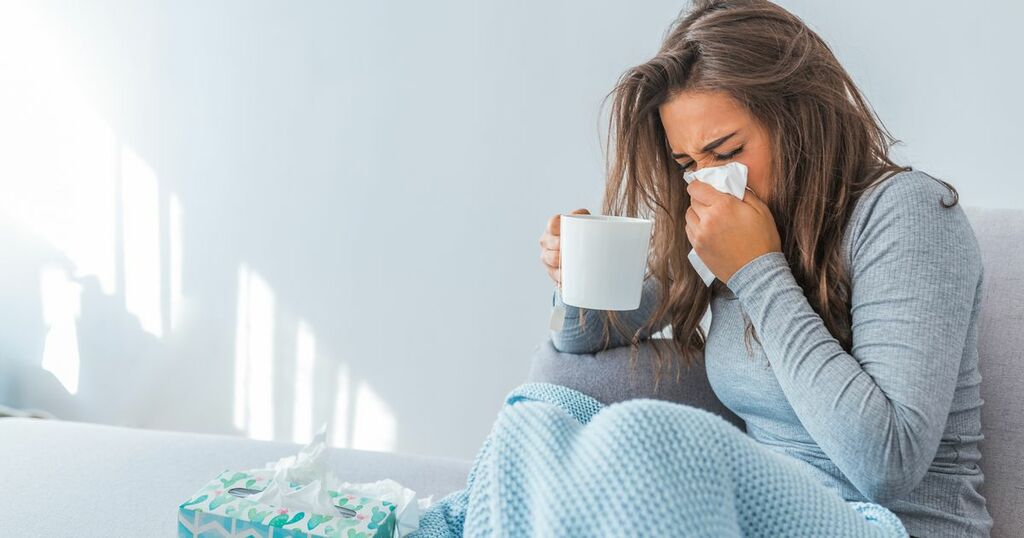 Edinburgh locals have been hit hard by a new infection currently spreading through the city in what is being branded 'the worst cold ever'.

This super-spreading cold has left people with a persistent cough, feeling flu-like symptoms and worst of all, feeling like they may have Covid.

Many of those infected have shared their stories of illness, reporting feeling extremely ill in the past few weeks.

The most likely explanation for this cold being spread around the city is the fact that more open events have taken place recently. Several music festivals and the start of a new further education year, twinned with less restrictions surrounding socialising mean the spread of common colds and viruses is more likely.

Dr Philippa Kaye, a GP based in London, said that it's not just the north west - numbers have already been as high as you'd see in a normal winter.

One Edinburgh woman describes her prolonged difficulty with the cold, saying: "I've had it over six weeks now. Two antibiotics and steroid inhaler can't seem to shake it off, now having to go for chest x-ray. Done a PCR test and it was negative, but its been awful." Edinburgh Live explores how others have been left in a similar situation recently.

A message put out asking who has all been suffering from this cold has sparked a flurry of responses from locals.

One user said: "Had flu last month for three weeks, lost my hearing in one ear, coughing, no taste and smell etc, but it wasn't Covid, just bad flu. Lots are getting it."

One person even said that the cold has transpired into a much more serious condition: "Presently in bed with it as its developed into a bad chest infection and pneumonia."

Others have commented on how their experience has been one of the worst in their lives: "Yes it's horrendous. Worst cold ever!" Another added: "three to four weeks now in this household."

There is advice available for those who feel like their symptoms are not going away or getting worse.

NHS have offered these possible solutions to overcoming this type of cold:

As most of have learnt over the past year and a half, you can avoid colds such as these by regularly washing your hands and staying away from anyone else experiencing cold and flu symptoms.