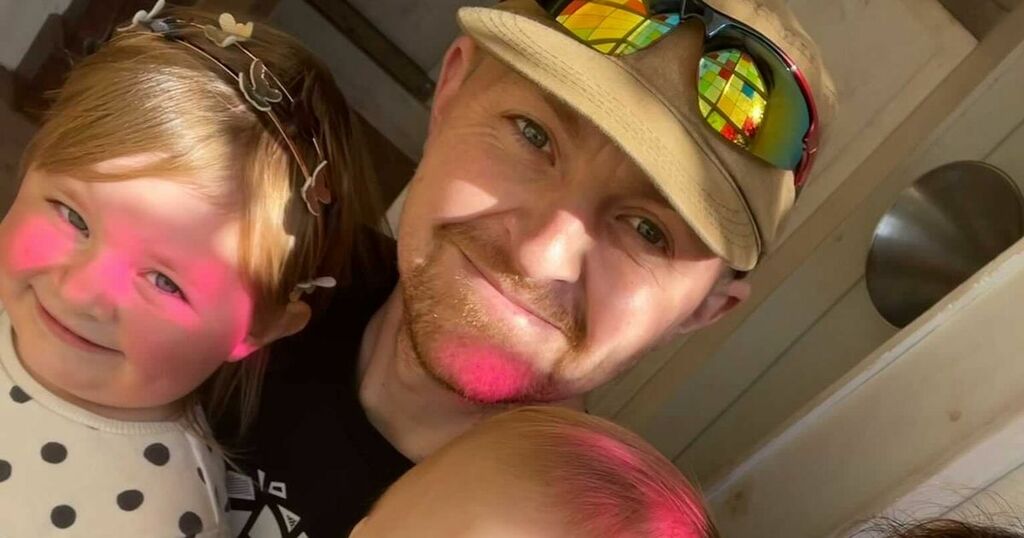 Girl's dream Disneyland holiday in tatters as passport delays forces family to cancel
Stuart McLean and his family, from Edinburgh, were counting down to the celebratory holiday in France to mark their five-year-old's…

An Edinburgh family were forced to cancel their long-awaited trip to Disneyland after passport delays meant they were unable to travel.

Stuart McLean, his wife, Claire, and their two young girls were due to head to Paris for a five-day trip to mark their five-year-old's birthday this month.

Applying for passports for both girls in February, the family were told that the wait time would be five to seven weeks, allowing plenty of time before they headed off.

However, speaking to Edinburgh Live, Stuart, 35, said that unexplained delays in the passport office had seen one of the passports arrive after four weeks, with the other nowhere to be seen.

After trying to get in touch, the couple got nowhere with an update, and were hit with another blow just weeks before they flew after discovering easyJet had cancelled their return flight.

With one passport still nowhere to be seen, the couple made the decision to cancel the trip less than two weeks before they were due to head off in order to ensure they got their £3,000 costs back.

Stuart said: "We had been taking our daughter for her fifth birthday, and had applied for the passports at the start of February.

"We ordered both of our daughters passports at the same time and then had them verified by the same person at the same time. For some reason they accepted one and not the other because you can't use the same person to verify twice, but we phoned up and they said it was fine and to apply again and they'd put a note on the file. It didn't work again but we got someone different to verify and then it was sorted.

"One came within four weeks but there was no sign of the one for our two-year old."

As their departure date of May 10 continued to get closer, the McLeans were unable to get through to the passport office for an update, and were then made aware their flights had also been disrupted.

Stuart added: "My wife was in a Disney facebook group and someone had posted saying easyJet had cancelled a lot of flights so we had a look and realised our return flight had been cancelled, but were given a full refund from them.

"At point it was two weeks to go, we were looking at alternative return flights but Air France was a lot more expensive and we still hadn't got anything from the passport and you can only get a refund from Disneyland if you cancel less than a week before. We had spent in total around £3,000 on the trip so we cancelled the full thing to make sure we got the money back."

Hoping to have treated their girls to a well-earned break, the family are now looking into rebooking the trip for October 2022 instead, with the final passport arriving the afternoon of the day they were meant to fly on May 10.

The dad-of-two said: "We had had it booked for about seven months, the last couple of years the kids have really struggled, they have had all their classes groups and nursery things cancelled so we just wanted to give them a nice holiday.

"But we were planning to surprise my daughter on the day we flew for her birthday so luckily she was none the wiser."

If you have experienced any travel disruption or have been affected by passport delays, we'd love to hear from you - you can get in touch at news@edinburghlive.co.uk or on Facebook.

Girl's dream Disneyland holiday in tatters as passport delays forces family to cancel
Stuart McLean and his family, from Edinburgh, were counting down to the celebratory holiday in France to mark their five-year-old's…