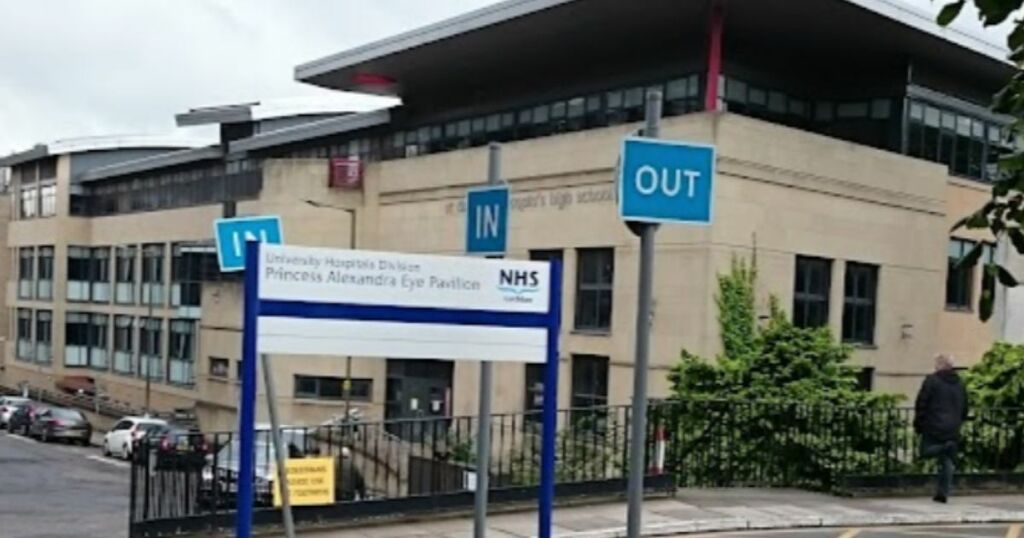 A replacement for the ‘unfit’ Edinburgh eye pavilion has moved a stage closer after an outline business case for the new facility was approved.

A £45 million specialist optical hospital at the Little France campus had been agreed in 2018 but funding was later withdrawn by the Scottish Government last year.

The government case argued advances in medical technology meant most patients could be treated virtually or in community clinics.

However health secretary Humza Yousaf announced on Friday a new hospital to replace the 1960s Chalmers Street Princess Alexandra pavilion - which was declared not fit for purpose in 2015 - would form part of a £10bn investment in NHS services.

He said: "I am delighted that we are a step closer to delivering improved specialised eye services for the city of Edinburgh and the wider region.

"The Scottish government is committed to working closely with NHS Lothian to meet the demand for eye care, with improvements for patients and a more modernised service."

A review into eye care at NHS Lothian had been ordered in February following the withdrawal of funding.

Calum Campbell, chief executive of NHS Lothian, said: "We are pleased that the outline business case for the Eye Pavilion has been approved by Scottish government. This brings us a step closer to making the vision for a replacement eye hospital a reality.

"We are dedicated to improving vital services for patients and a lot of work has gone into the project so far. I would like to thank all of the teams involved.

"There is still much left to do, however, and we will continue to work with our clinical colleagues as we prepare the full business case."