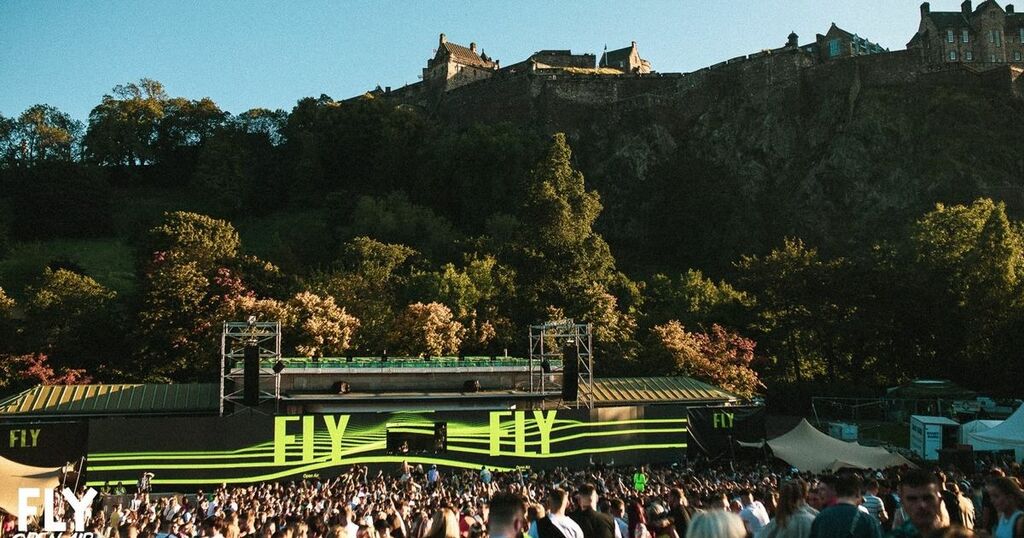 More and more events are beginning to emerge after Scotland lifted the majority of its restrictions last month.

Now therefore seems like the perfect time to start looking at some of the best and most exciting happenings Edinburgh has to offer.

This week sees the return of two local-favourite festivals - one focused exclusively on electronic music, the other on a wider spectrum of live art.

Scottish alternative rock icons Teenage Fanclub will also take to the stage, while those looking to shrug off the midweek blues should check out a musical penned by Dolly Parton herself.

READ MORE - Edinburgh Marathon 2022: Everything you need to know about, route, road closures and more

Here are our event picks in Edinburgh for the week ahead.

What: Bellshill legends Teenage Fanclub released their 12th studio album to rave reviews back in April, and now they're coming home to Scotland to play a selection of songs from the album - and no doubt some of their classics to boot.

What: After a bumpy couple of years due to the pandemic, the Edinburgh music, art, theatre, dance looks set to return with a bang. Local cult favourites Pictish Trail and Hamish Hawk headline the opening day, alongside performances from Esther Swift, Jen McGregor and Tiberius b.

Where: Granton Gasworks and Warehouse

What: Dolly Parton's musical is coming to Edinburgh! Starring Louise Redknapp, and featuring an Oscar, Grammy and Tony award-nominated score by the Queen of Country herself, this is the best way to shake off the midweek blues.

What: Kicking off on Friday, and running throughout the weekend, is one of the biggest electronic music festivals in Scotland. The lineup includes name such as FJAAK, Palms Trax, Eclair Fifi and Or:La.

What: The largest and most extensive exhibition of film special effects legend Ray Harryhausen’s work ever seen, with newly restored and previously unseen material from his incredible archive.

What: The 'Only Love Can Hurt Like This' hitmaker heads to Edinburgh in support of her fifth studio album Infinite Things . "It’s been so long that I’ve played live and I’m filled with anticipation to reconnect with you all and feel the live experience again," she wrote on her Twitter.