Emergency services scrambled to Arthur's Seat on Saturday evening after a woman got into difficulty.

Several Scottish Fire and Rescue Service appliances, an ambulance and a couple of Police Scotland vehicles were at the scene.

The incident is believed to have taken place at around 7pm this evening.

However it is understood that the woman was able to rescue herself with some assistance from the Police Scotland officers.

The Scottish Fire and Rescue Service said that their services were not required after the woman “self rescued with assistance from the police.”

The Edinburgh beauty spot is popular with tourists, residents and students, especially during periods of good weather.

A spokesperson for the SFRS said: “A female managed to self rescue with the assistance of Police Scotland.

“Officers helped her down and no rope rescue was required.”

A spokesperson for Police Scotland said: "We were called to a member of the public stuck on Arthur Seat, who managed to get herself down without any issues shortly after our arrival."

It is understood that a large crowd had gathered at the incident. 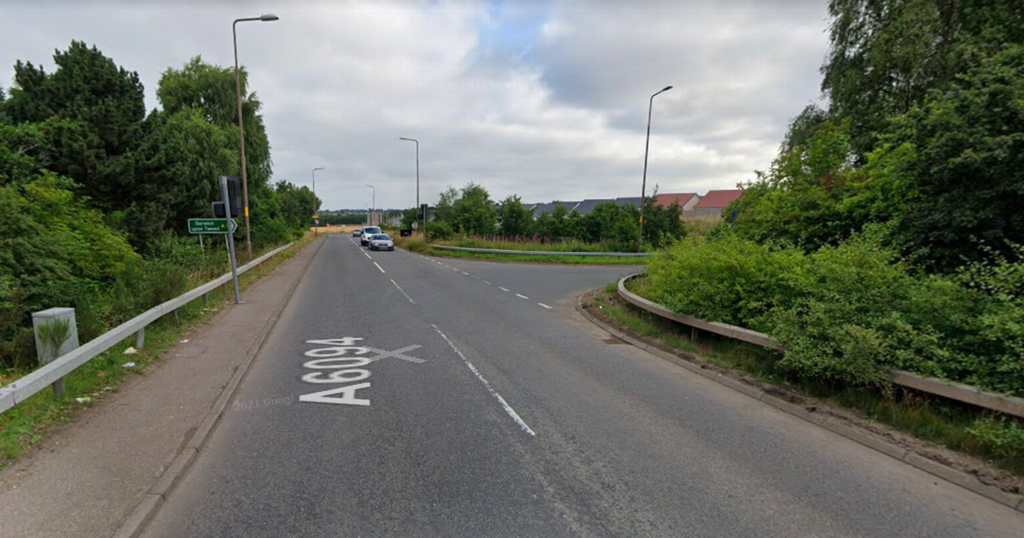 Edinburgh Live
One subscription that gives you access to news from hundreds of sites
Man, 60, dies after embankment tragedy on river Ayr

Emergency services raced to the scene and recovered the man but he was subsequently pronounced dead.

Five fire engines were sent to the scene to tackle the blaze, taking almost an hour and a half to…