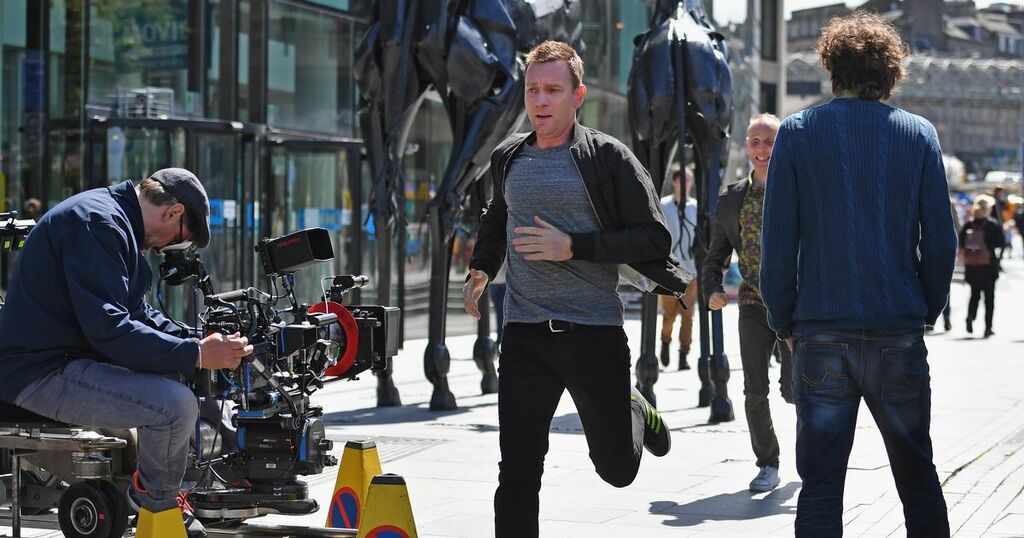 Council chiefs are set to consult with Edinburgh residents on the use of the city for filming movies, TV shows and documentaries - particularly around minimising disruption and creating a ‘positive legacy’ for the capital.

As the home of a UNESCO World Heritage Site, Edinburgh is in high demand as a filming location for Hollywood blockbusters, student films on a shoe-string budget, and everything in between.

The capital’s Georgian, medieval and neo-classical architecture has provided the backdrop for films such as Avengers: Endgame, Cloud Atlas, and the Da Vinci Code - and most famously Trainspotting.

Now, Edinburgh City Council 's culture and communities committee have agreed to consult with the public about how and when filmmakers can disrupt the city to produce their movies.

At a meeting of the committee on Tuesday, September 14, councillors heard how consultations with stakeholders have already taken place, where ‘key principles’ for approving filming were put forward for consultation.

The key principles of filming in Edinburgh will also require filmmakers to ‘demonstrate that events and filming respect and contribute to the city's cultural identity, reputation and quality of life for residents’ and must ‘mitigate any unavoidable negative effects as far as possible’.

Following the consultation, the results and recommendations will be presented to the committee in Summer 2022.