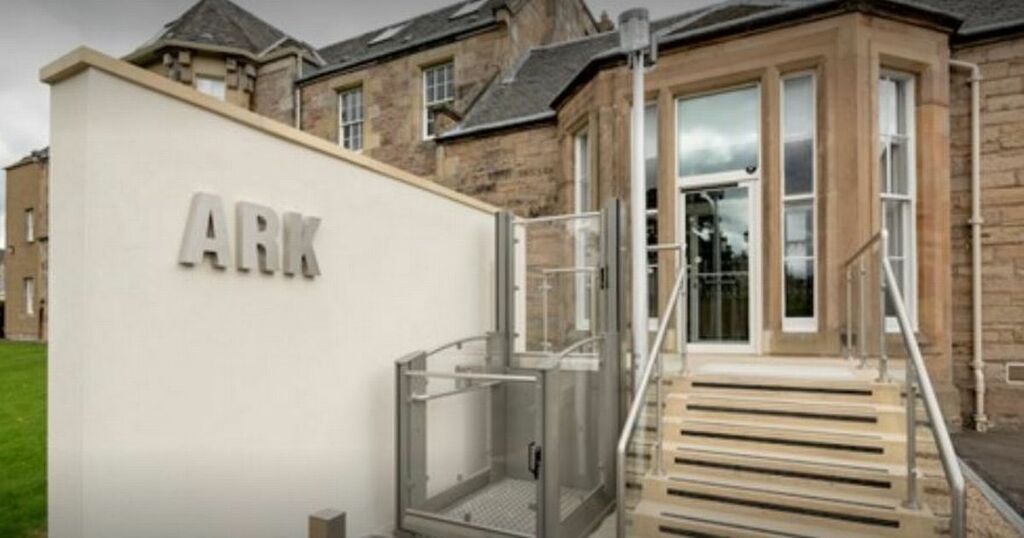 An Edinburgh carer has been warned after threatening to throw someone she was supporting off a cliff.

The Scottish Social Services Council ruled on November 25 that a local support worker, Josephine Turley, should be sanctioned for the incident.

Mrs Turley was issued with a warning and had conditions imposed on her registration for the next 18 months.

It was alleged that on February 25, while employed as a Support Worker by Ark Housing Association Ltd at Ark Edinburgh North, she made the following comments to a supported person:

The panel found that Mrs Turley’s fitness to practise had been impaired because of her conduct during these incidents.

A spokesperson said: “The behaviour took place inside work and involved the verbal abuse of a supported person.

“Social service workers are expected to communicate appropriately with people who use services and to treat people with dignity and respect.

“The behaviour is serious as it impacted the dignity of the supported person and caused them emotional distress. This behaviour has the potential to undermine the trust and confidence of people who use services and it falls below the standards expected of social service workers.

“The behaviour is serious as it involves sustained inappropriate and abusive language towards a supported person.

The 18 month sanction means Mrs Turley must inform any new employer within the care sector of the warning, must undertake training regularly throughout the 18 months and submit reflective pieces showing she has learned from this experience.

She expressed regret at her behaviour and the Social Services Council noted she had no previous issues over conduct.