Eden-Monaro and Gippsland are next-door neighbours: why is one seat safe and the other marginal?

The recent federal election saw some close calls but few surprises in the regions, where wild electoral swings are rare.

But we should look closer at two regional seats that straddle the NSW/Victorian border: Eden-Monaro and Gippsland. Despite their geographic proximity, these two seats repeatedly return very different results.

Gippsland shows the risk for Labor of never seriously contesting a “safe” Nationals seat, while the example of Eden-Monaro shows it’s possible for Labor to win regional seats if enough resources and time are put in over the long term.

A bellwether seat and a ‘quiet’ regional

The New South Wales seat of Eden-Monaro takes in the far south coast, the Monaro region, and the town of Queanbeyan bordering the ACT.

It’s widely regarded as a bellwether seat because it is usually held by whichever party wins government. This election, sitting Labor member Kristy McBain was returned, with her primary vote up 4.4% and her two-party-preferred vote up by 7.8% to 58.7%.

The neighbouring seat of Gippsland, by contrast, is the typical"quiet" regional, being held by Nationals and their predecessors for more than 100 years.

Gippsland is next to Eden-Monaro on the southern side of the border from Mallacoota and Cann River in the east, through to the Latrobe Valley towns of Traralgon, Morwell and Churchill in the west. At the 2022 election, long-standing Nationals MP Darren Chester increased his primary vote by 1.3% and two-party-preferred vote by 4.4% to 71.1%.

How can we explain such differences across these neighbouring regional electorates?

Gippsland: home to a long-standing incumbent

Chester has been the member for Gippsland since 2008. This level of incumbency gives him a great advantage.

Major parties have increasingly run targeted seat campaigns funnelling resources and volunteers into metropolitan marginals. In other words, marginal city seats get all the love.

This becomes a self-fulfilling prophecy. Safe seats are not contested and the incumbent is easily returned, often with an increased majority. This makes future efforts even less likely.

The last major campaign that saw a federal Labor leader visit the seat of Gippsland was Kevin Rudd’s visit before the Gippsland by-election in June 2008. At that time the seat was still within striking distance for Labor with only a 5.9% swing needed.

Eden-Monaro: a short drive from parliament

Eden-Monaro by contrast has a high profile and national standing. Parties want to win it, academics have often studied it and senior politicians are regular visitors.

Proximity to Canberra is a key factor: Eden-Monaro is just a short drive from parliament house.

In the early stages of Anthony Albanese’s leadership, he staked his reputation as a new opposition leader on a “captain’s pick” in Eden-Monaro – former Bega Valley Shire Mayor Kristy McBain.

The strategy paid off. McBain won a narrow victory at the July 2020 by-election.

Both Queanbeyan and the Latrobe Valley towns have a bloc of Labor voters. But while Labor wins decisively in most Queanbeyan booths, it barely outpolls the Nationals in the Valley, and in some cases comes in second. This is likely due to the privatisation and de-industrialisation in the energy sector, which affects jobs in that area.

Both electorates have a small though committed band of Greens who secure 6% to 10% of the vote, and another 10% goes to minor parties such as the United Australia Party and One Nation. But Labor’s capacity to remain competitive in the small rural towns of Eden-Monaro stands out.

Labor polled 43% of the primary vote at Bombala in the southern portion of Eden-Monaro, beating the main Liberal rival at 38%.

Just two hour’s drive south in Orbost, in the Gippsland electorate, Labor polled less than 16% of the primary vote. The incumbent Nationals won 58%.

This strong Labor vote in the small towns of Eden-Monaro hint at the continuation of a deeper tradition, which equated rural working people with the Labor interest.

This tradition is alive and well in Eden-Monaro, as former Prime Minister Scott Morrison’s poor 2020 reception in fire-ravaged Cobargo showed. (Incidentally, Cobargo returned a Labor vote of 38%, beating the main Liberal challenger at 29%.)

A tale of two electorates

So small town Eden-Monaro votes Labor while small town Gippsland votes National – even though they’re so geographically close. Why?

Incumbency in Gippsland has enabled the Nationals to oust Labor as the main party of small business owners and small town working class families.

Fewer resources and fewer high profile visits have shaped a long tradition of Labor underperformance, while the Nationals are buoyed and replenished by regular electoral success.

By not seriously contesting the safe regionals, Labor worsens its declining primary vote.

But the example of Eden-Monaro however shows this is not necessarily the case, and that a well resourced campaign over many elections could turn an otherwise safe Nationals seat.

Erik Eklund's partner was the Labor candidate for Gippsland at the 2019 federal election, and he worked as a volunteer on her campaign. 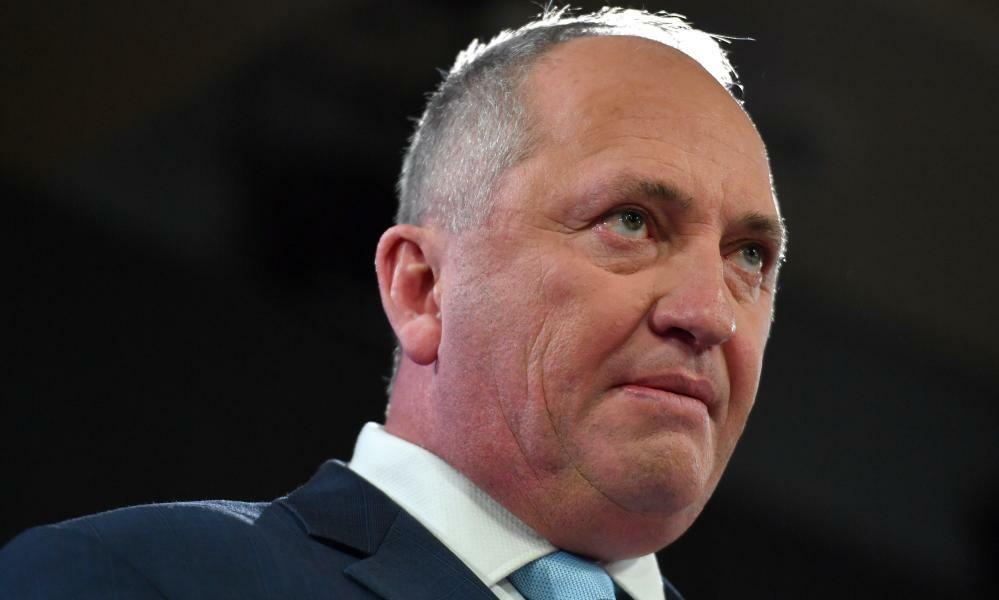 Wannon in south west Victoria, may have been retained by the Liberals, but the rise of independents has changed the…