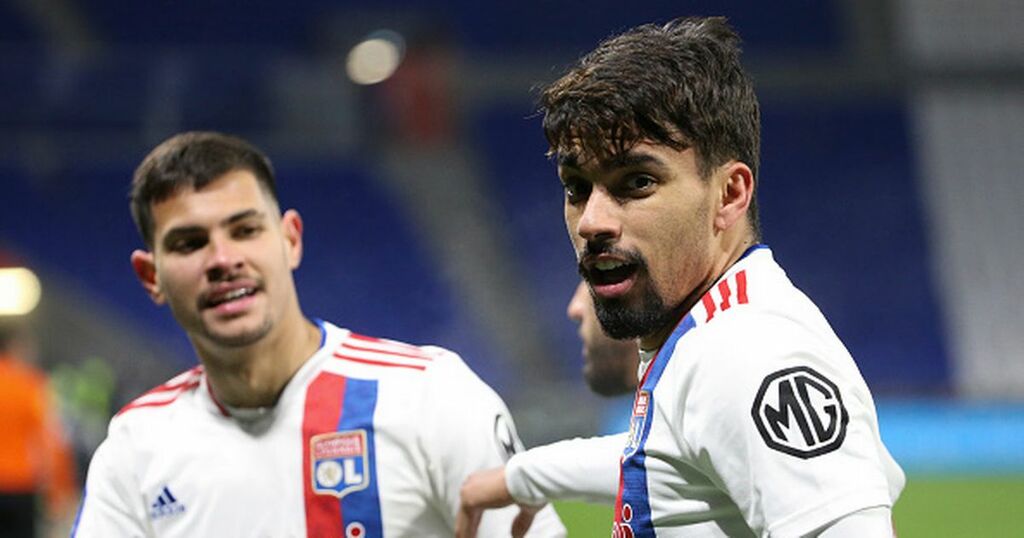 Newcastle's search for a new striker continues, alongside rumours of Lucas Paqueta linking up with his former Lyon teammate, Bruno… 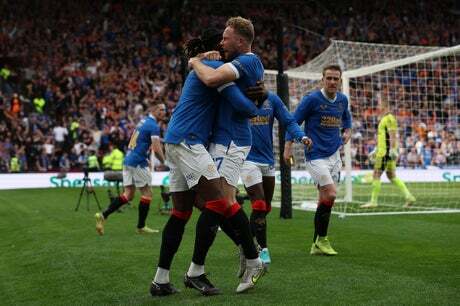 Newcastle United boss Eddie Howe has responded to the news that Bruno Guimaraes has recommended his former Lyon team-mate - and reported Arsenal transfer target - Lucas Paqueta to the club.

The Gunners were linked heavily to Guimaraes in the January transfer window, with the player and his agent admitting after that they spoken to the club about a potential summer move. However, Newcastle pushed for a winter move which saw the Brazilian head to St James' Park where he has excelled in the Premier League.

The former Lyon star was part of a talented team that included Paqueta, another player who has been linked with a move to north London and Guimaraes has already tried to recruit his international team-mate to join him in England. When asked by The Chronicle who he’d like to see Newcastle sign this summer, he responded: "Ah, Lucas Paqueta! He is my brother, my best friend and I really get on with him."

Speaking to media ahead of Newcastle's Monday night fixture against Mikel Arteta's side, Howe said that while he will listen to his players recommending transfer targets, he would have to scout them before making a move when the summer transfer window opens.

"I have signed players from many different sources over the years," Howe said. "I've never cut off any recommendation from anybody. But of course, I’d have to go through the right process of watching and analysing the player to see if he’s right for the team.

"I'm aware of Bruno’s relationship, not just with Lucas Paqueta but many of his ex-players. Certainly, it helps to have players play at the very highest level because those relationship and opinions can be very valuable."

CIES values Paqueta between £50million-£70million should the Gunners opt to prise him away from the French league and bring him to England to bolster an Arsenal team which is believed to be on the lookout for additions in midfield when the season finishes this month.

Newcastle's search for a new striker continues, alongside rumours of Lucas Paqueta linking up with his former Lyon teammate, Bruno…