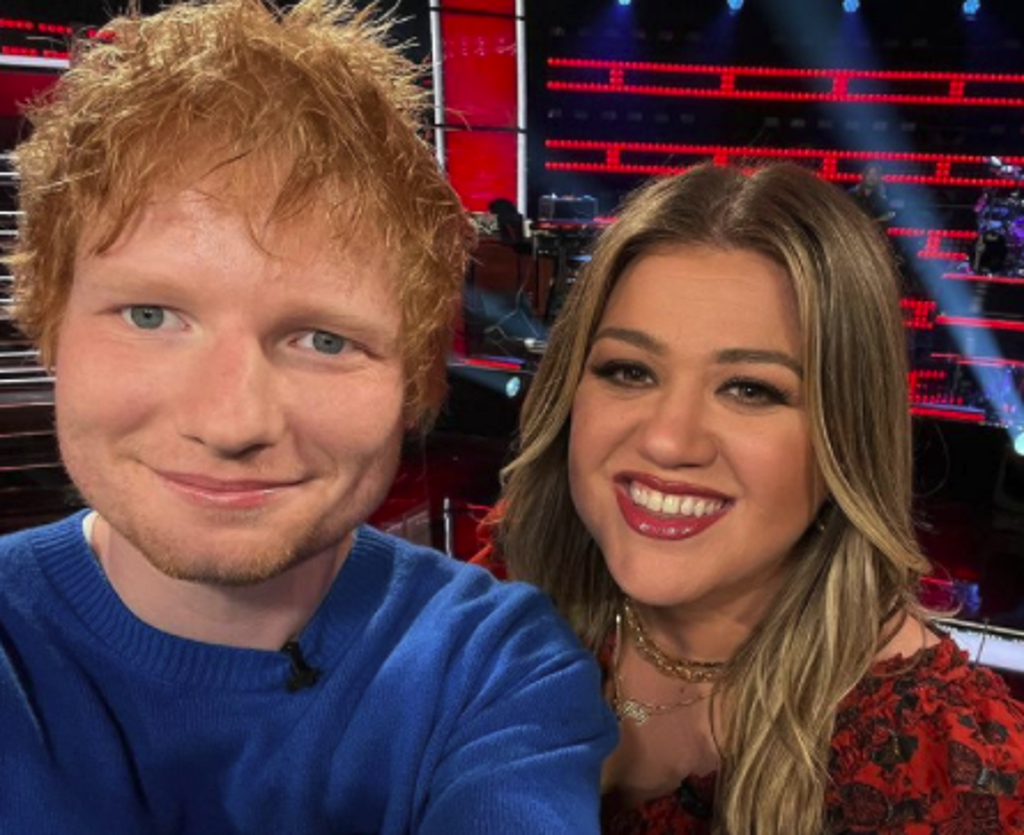 Ed Sheeran has been announced as a new “mega mentor” for the US series of singing competition The Voice.

The English singer-songwriter will take part in the “Knockout Rounds” of the 21st season from 25 October, as artists are pitted against a teammate with a song of their choice.

Sheeran will use his experience in songwriting, music production and live performing to help mentor the aspiring artists in their vocal and technical choices.

Coaches Kelly Clarkson, Ariana Grande, John Legend and Blake Shelton will then choose the winner who will advance to the “Live Playoffs”.

Sheeran shared the announcement on his Instagram page along with photos of him with the coaches.

“I’m joining Kelly Clarkson, Ariana Grande, John Legend and Blake Shelton as a mega mentor on The Voice from 25 October,” he wrote.

Clarkson, Legend and Shelton also shared photos with the 30-year-old on their own Instagram pages.

“Did y’all hear the news?” Clarkson wrote in the caption of her photo. “[Ed Sheeran] is the mega mentor on @NBCTheVoice this season!”

Equals will be released on 29 October.