Ed Sheeran: awards ceremonies are ‘filled with resentment and hatred’ 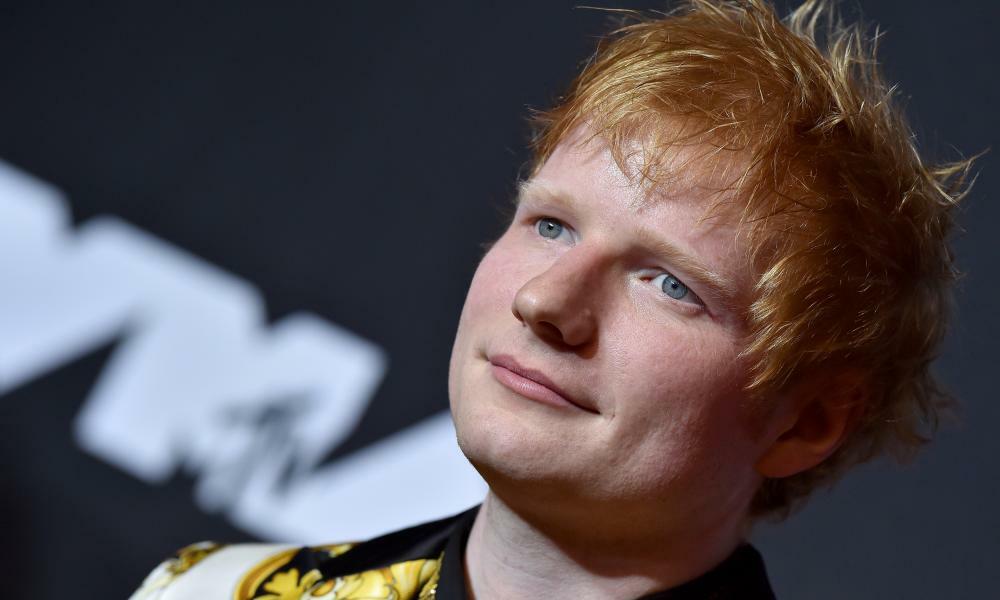 Ed Sheeran has described awards ceremonies as “horrible” and admitted that he often leaves them “feeling sad”.

Following his appearance at the MTV Video Music Awards in New York on 12 September, he told Audacy’s The Julia Show: “The room is filled with resentment and hatred towards everyone else and it’s quite an uncomfortable atmosphere. It’s just lots of people wanting other people to fail and I don’t like that.”

Sheeran said that US ceremonies were worse than their UK counterparts, where “everyone gets drunk and no one really cares who wins or loses”.

He said that his sentiments were common among his peers. “People get the same feeling as me at those award shows. I’ve spoken to people and they’re like, ‘I just felt really depressed afterwards … It’s a really, really horrible atmosphere to be in there. I always walk away feeling sad and I don’t like it.”

Over the course of his career, Sheeran has been nominated for 328 different prizes and won 117 of them, including four Grammys, four Brits and four Ivor Novello awards.

His fourth solo album, =, is released on 29 October. He has described the butterflies on the album cover as representing “new life”, including his experiences of getting married, becoming a father and losing a friend and mentor Michael Gudinski, an Australian record label executive who died in March.

The lead single, Bad Habits, has been the UK No 1 for 11 weeks. Sheeran is set to replace himself in the top spot this Friday with the album’s second single, Shivers. It will become his 11th UK No 1, giving him a combined total of 52 weeks in the top spot. Only Elvis Presley (80 weeks) and the Beatles (69) have spent longer at No 1.

In 2017, the Official Charts company changed the rules of the UK singles chart after Sheeran’s last album, ÷, pushed 16 songs into the Top 20 in its week of release owing to its success on streaming platforms. Thereafter, only an artist’s three most popular songs were eligible for inclusion in the Top 100.