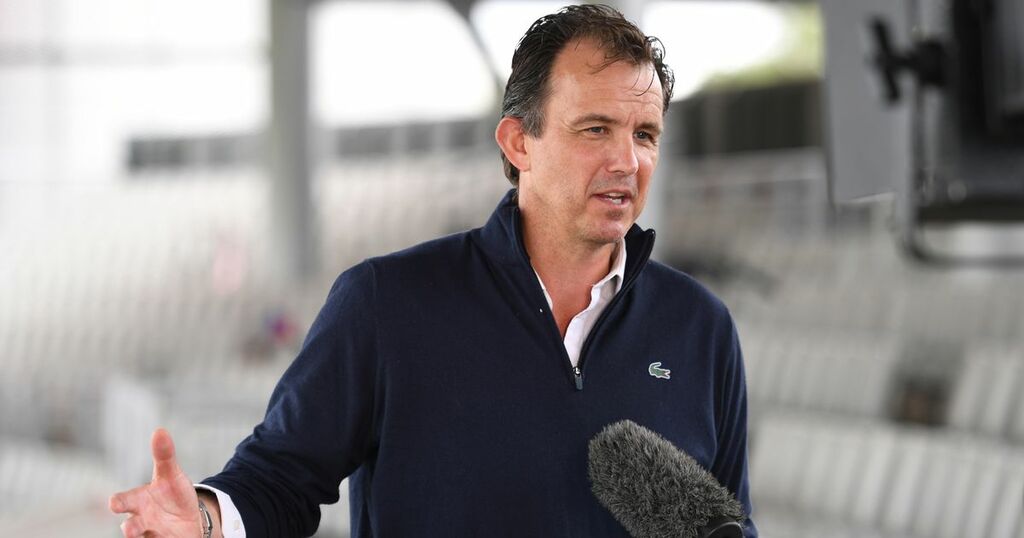 The ECB 's chief executive Tom Harrison has said the idea of postponing the upcoming Ashes series this winter is "off the table".

Discussions are ongoing between England and Australia about the series, with Australia having some of the most strict coronavirus protocol in the world right now.

Player's families typically join them in Australia over the festive period, with a gap in between the third Test and the Boxing Day Test designed to allow them to spend Christmas together.

However, Australia's current restrictions mean it is unlikely that will be able to happen unless they are granted an exemption.

With the T20 World Cup directly leading into the Ashes, the likes of Jos Buttler, Jonny Bairstow, Chris Woakes, Dawid Malan, Mark Wood, Sam Curran and Moeen Ali could go up to four months without seeing their loved ones.

"You have to be open to saying no. It would be incredibly disappointing if some players feel like they can't do it, but we're in a world at the moment where that is a possibility."

Talks are continuing between the ECB and Cricket Australia about the state of the series and, although Harrison notes things can "change very quickly", he is confident that "a postponement is off the table".

He said: "We are due to play across large parts of Australia where the rules are different and they could change very quickly.

"We are working with Cricket Australia and we have huge sympathy with the Australian government.

"No-one is being unreasonable here. I suspect a postponement is off the table. The Ashes is a massive deal.

"That's probably not where we are going to end up. It is an iconic Test series that fans are going to want to see."