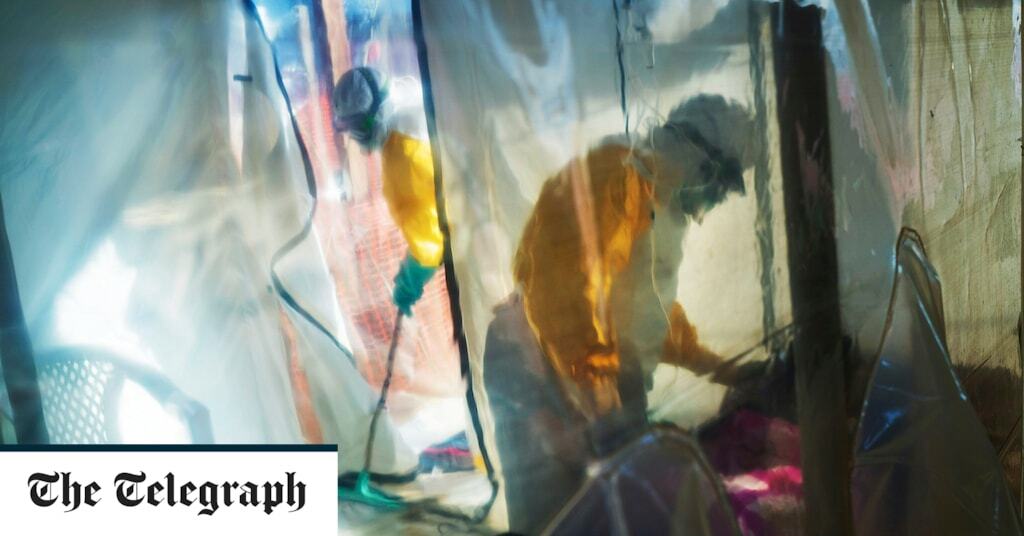 Health authorities in the Democratic Republic of Congo are scrambling to contain a resurgence of Ebola, after a three year old boy died from the virus.

Experts are uncertain whether these latest cases are linked to previous outbreaks or whether they are the result of a new spillover event.

But there are concerns that the child – who died from the highly contagious haemorrhagic fever on October 6 – may have caught the disease from his neighbours in the densely populated city of Beni, which is a major commercial hub close to the Ugandan border.

In the second half of September, two children and their father died after developing symptoms consistent with Ebola. But none were tested for the virus during several visits to healthcare facilities, and doctors suspected they could be sick with malaria, measles or meningitis.

Local health authorities and the World Health Organization are urgently investigating whether the four deaths are linked, amid concerns that Ebola may have been spreading for more than a month – the first suspected case developed symptoms on September 5 and died on September 14.

“There is a risk of a potential spread and likely more cases,” Dr Fiona Braka, manager of emergency response at the World Health Organization’s Africa office, told The Telegraph.

She added that none of the three suspected Ebola victims had safe burials, increasing the threat that the virus has infected their family and friends.

Traditional funerals are a high risk for the spread of Ebola – which is transmitted through bodily fluids – as dead bodies remain contagious, and introducing infection control at burials is known to dramatically reduce the virus’ spread.

To date, 148 contacts of the Ebola cases have been identified and asked to isolate. Vaccines from a stockpile in the DRC’s capital city, Kinshasa, are en route to Beni and a targeted immunisation campaign should start in the coming days, said Dr Braka.

'The health system is already stretched'

The city is in the heart of North Kivu province, where Ebola is enzootic – meaning it is present in animal reservoirs.

Between 2018 and 2020 nearly 2,300 people in the region died from the virus in the world’s second deadliest outbreak, which proved incredibly difficult to contain in a region mired in humanitarian crisis and decades of conflict. Another outbreak which killed six was declared over as recently as May.

While it is not unusual for sporadic cases to emerge in the months following an epidemic, health authorities are unsure whether this case is new or linked to previous outbreaks.

“Determining if the outbreaks are linked is important,” said Dr Braka, adding that samples have been sent to the National Institute of Biomedical Research in Kinshasa to sequence. “We expect that by the end of the work week we should have the results,” she said.

But she warned that, while the DRC is better prepared to respond to Ebola after years of investment and training, efforts may be limited by other health threats in the country – including outbreaks of Covid-19, meningitis and cholera.

“North Kivu is a challenging area, particularly around security, and the DRC generally has lots of other health emergencies,” Dr Braka said. “So the health system is already stretched.”

The latest outbreak also comes after a damning report found that 83 aid workers – including 21 WHO staff – sexually abused women during the Ebola response between 2018 and 2020.

The investigation warned there were “clear structural failures and unpreparedness to manage the risks of incidents of sexual exploitation and abuse”, and also said there was a “perception of impunity” among the abusers.

The WHO said that a “focal point for the prevention of sexual exploitation and abuse” has already been deployed in the area, while mandatory pre-deployment training has been introduced and a national hotline established to report incidents and concerns.

“We do have a zero tolerance policy… we are taking this very seriously,” said Dr Braka. “Our aim is to have a system in place that is robust and prevents incidents, but if they do happen that they are promorty reported and investigated.”