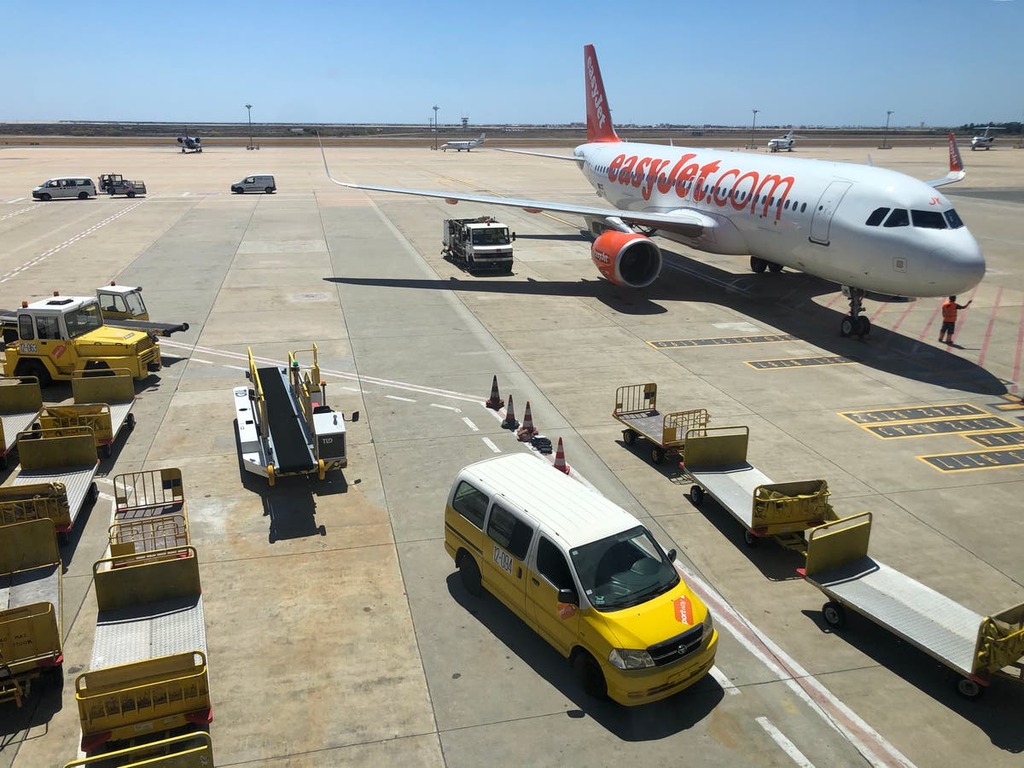 Britain’s biggest budget airline has rejected a takeover bid – reported to be from its rival, Wizz Air. Had a deal gone through, the combined company would have been about the same scale as Ryanair – currently Europe’s largest low-cost carrier.

In a financial announcement, easyJet said: “The board recently received an unsolicited preliminary takeover approach.

“This was carefully evaluated and then unanimously rejected.”

The airline said it was a “low premium and highly conditional all‐share transaction which, in the board’s view, fundamentally undervalued the company”.

Both easyJet and Wizz Air have all-Airbus fleets. Wizz Air’s main UK base is at Luton airport, which is also the location for easyJet’s HQ.

The bid has now been dropped, and easyJet is seeking to raise £1.2bn in a rights issue intended to “accelerate the group’s recovery from the impact of the Covid‐19 pandemic”.

The easyJet share price slumped on the news. It is currently trading at 7.5 per cent below yesterday’s price.

In its presentation to investors launched today, easyJet talks up its prospects – but also indicates it is burning £5m or more per day in cash.

The airline says: “Short-haul travel is recovering much faster than long haul.” It plans to “maintain our country leadership focus in UK, France and Switzerland plus our city focus in Amsterdam, Milan and Berlin”.

Previously, easyJet has said it has the potential to switch aircraft from the UK to Continental Europe if stringent travel restrictions persist.

The airline says it expects “legacy carriers and tour operators to take longer to recover from the impact of Covid-19, due to, among other considerations, their exposure to long‐haul operating models and a higher relative sensitivity to a recovery in business travel”.

“The group expects to be very well positioned to deliver growth by competing against legacy carriers and tour operators at primary airports, whilst maintaining its long‐standing discipline of allocating more capacity to higher yielding airports.”

The presentation also reveals that a new product, called a “Leisure Fare” will be launched imminently, which includes a standard seat and 15kg hold bag.