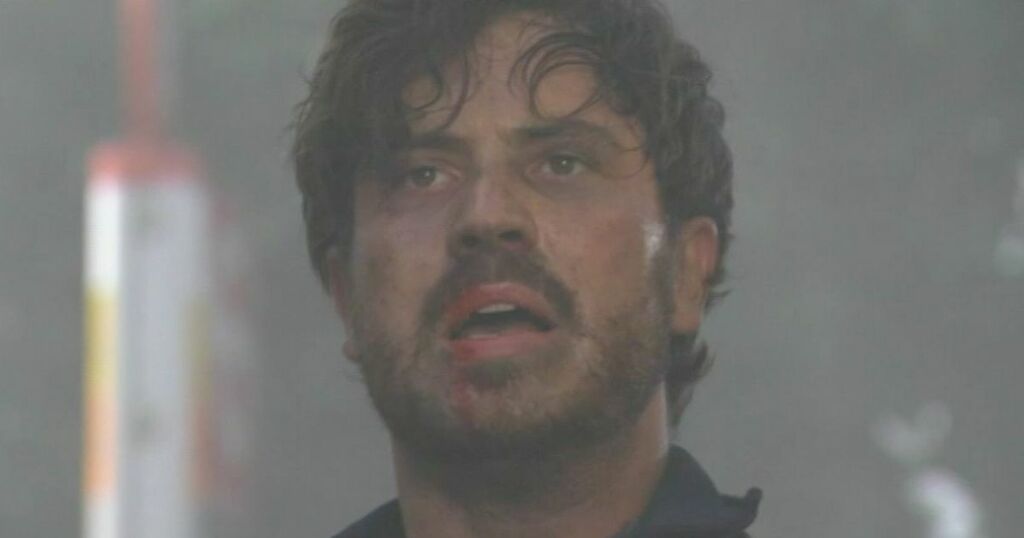 EastEnders viewers have been left baffled but the music soundtrack to the latest Gray twist.

The fire raged through the Mitchell house with Phil Mitchell managing to stagger outside to safety but unbeknownst to him, Tommy Moon was trapped upstairs alongside his half-sister Scarlett Butcher and her scheming mother Janine Butcher.

Eventually, Janine surprised viewers by turning into a hero to save the lives of Scarlett and later Tommy by lowering him out of the bedroom window.

However, serial killer Gray Atkins went inside with his old enemy Kheerat Panesar to rescue those inside.

Kheerat, however, became injured and overcome by the flames and could not get out himself despite Janine being rescued.

Gary turned back to find Kheerat - with many likely expecting him to make the most of the disaster and rid himself of another enemy.

However, to everyone’s surprise, Suki Panesar and Whitney Dean were shocked to witness Gray emerge from smoke pulling Kheerat along with him to safety.

Yet, despite Gray’s unexpected heroics, many were distracted but the soundtrack choice to have Florence and the Machine single Shake It Out accompany the moment.

Whitney looked to be swooning over Gray in the scene, but many were just baffled by the moment’s song choice.

One EastEnders fan wrote on Twitter : “Sorry but what's the suppose to make us like [Gray] with that music?? He isn't a hero. #EastEnders ”.

A different viewer penned: “Why the crammy music with gray carrying [Kheerat]? Are the producers trying to make him a hero, and what's with the [Whitney] - Gray gaze? #EastEnders ”.

Meanwhile, another EastEnders viewer commented: “I'mma be real with cha! The whole episode was great...until the blasted music played. What were they thinking with that choice of song!?!?!? And whilst showing Kheerat and Gray (mainly)? Painful, it was almost so nearly there #EastEnders ”.

Elsewhere, another Twitter user wrote: “did enjoy that episode of #eastenders but could have done without the music though”.

Finally, the Walford Weekly podcast tweeted: “I NEED to know who watched the episode & actually signed off that music choice for public broadcast. Was there not an edit without? Did it add anything that made it absolutely needed in an otherwise great episode? Who's decision was this and who refused to speak up? #EastEnders ”.

What did you think of the fire scenes in EastEnders? Let us know in the comments below.