EastEnders viewers were not impressed on Thursday evening as Frankie Lewis left Walford.

Actress Rose Ayling-Ellis has bowed out of the BBC One soap after playing the role of Mick Carter's daughter since 2020.

During the latest hour-long instalment of the programme, Frankie was seen having a hearty-to-heart with pub landlord Mick before he accompanied her to the local train station.

Flanked by Shirley and Linda, Mick said was clearly overcome with emotion as he noticed she had written her luggage tag using the name Frankie Carter.

"I haven't made it official but it just felt right, I hope you don't mind," she told him as Mick replied: "What am I gonna do without my firstborn?"

"You'll be alright, you always are!" Frankie told him through tears before making her way through the train station barriers.

However, some EastEnders viewers watching at home were not impressed with Frankie's final scenes and took to Twitter to share their thoughts.

A third viewer fumed: "Am I annoyed that they made Frankie’s exit about Mick and Janine instead of her and saying goodbye to all of her friends? Yes, yes I am. #EastEnders."

Someone else added: "i’m going to miss frankie so much however she was too precious for walford anyways #EastEnders."

A different viewer posted: "I’m really going to miss Frankie what a two years well done to @RoseAylingEllis for bringing her to life #EastEnders." 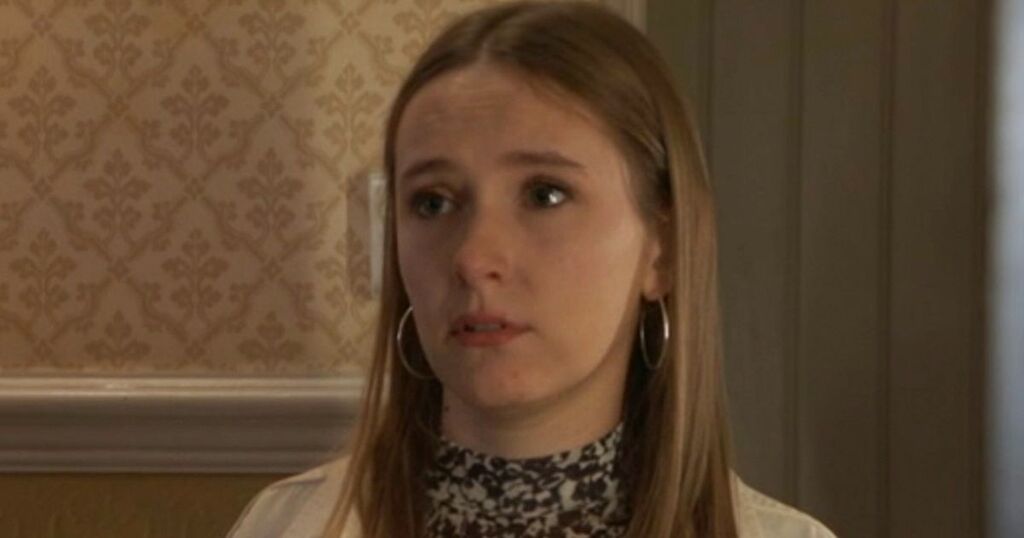 Charlie Brooks is set to exit EastEnders just 18 months after she returned as Janine Butcher in a huge storyline,…