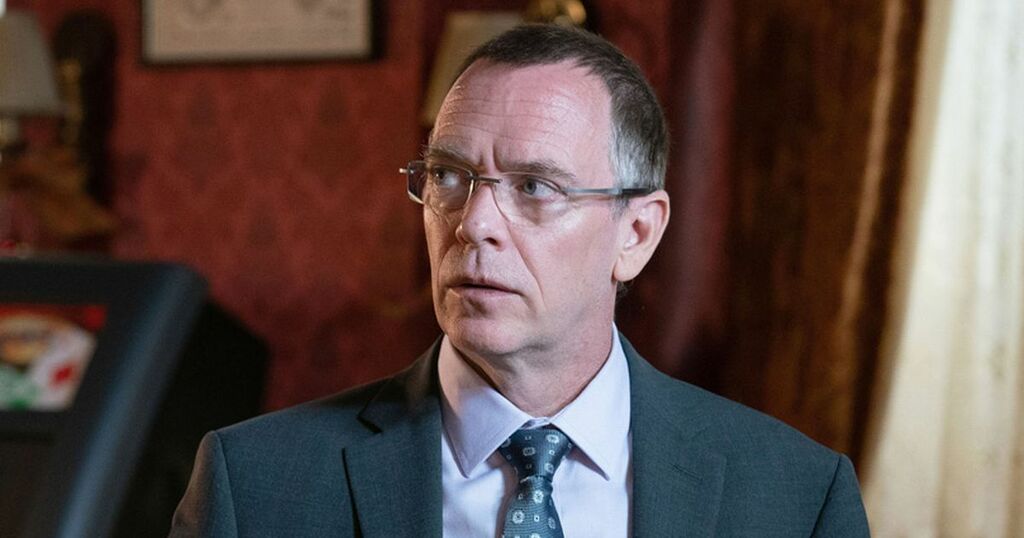 Adam Woodyatt is open to returning to EastEnders as Ian Beale.

The I'm A Celebrity star played Ian on the BBC One soap for two decades until last year - but he has refused to rule out a possible return to the soap as he admits he didn't want to leave the programme.

Adam feels he'll always be known as Ian Beale, whatever jobs he does now and into the future, because people make such a strong connection between himself and the character.

He is also quizzed about coming back to the show and refused to rule it out during a TV appearance on Sunday.

Speaking on Channel 4's Sunday Brunch, he said: "I think as long as I live, I'm still going to be seen as Ian Beale. It doesn’t matter what I do, what else I do, where I go, Ian Beale is always going to be a part of my life."

Adam admitted it wasn't just his decision to make - but that of the show bosses and the scriptwriters too.

Asked if he'd make a return to EastEnders, he said: "I don’t know. It’s not just my decision to make, it’s also EastEnders. I left because of the way the storyline was going, because Ian needed to go.

"Not me going, 'I wanna leave', or them saying, 'You’re going!' that was the storyline."

During his time in the I'm A Celebrity castle, Adam opened up about his exit from the BBC soap.

In a chat with his campmates, he said: "I just had another opportunity. This play came up. I just fancied doing something different. The way the storyline was, they needed me to take a break. Yeah, the break's just got longer."

Before his stint on the ITV show, Adam revealed he would be busy until at least April, working in a stage show with his former co-star Laurie Brett, who played his wife Jane Beale on the soap.

"So I literally come out of the castle whenever that is, have Christmas off and then we’re back into rehearsals because Laurie Brett’s taking over from Gaynor Faye. And then we’re doing that until the end of April," he said.

"It’s been it’s been a lot of fun working and seeing [Laurie] again. It’s kind of bittersweet. I’m looking forward to Laurie coming in, I’m going to miss Gaynor because she’s been an absolute joy to work with. It’s been wonderful."