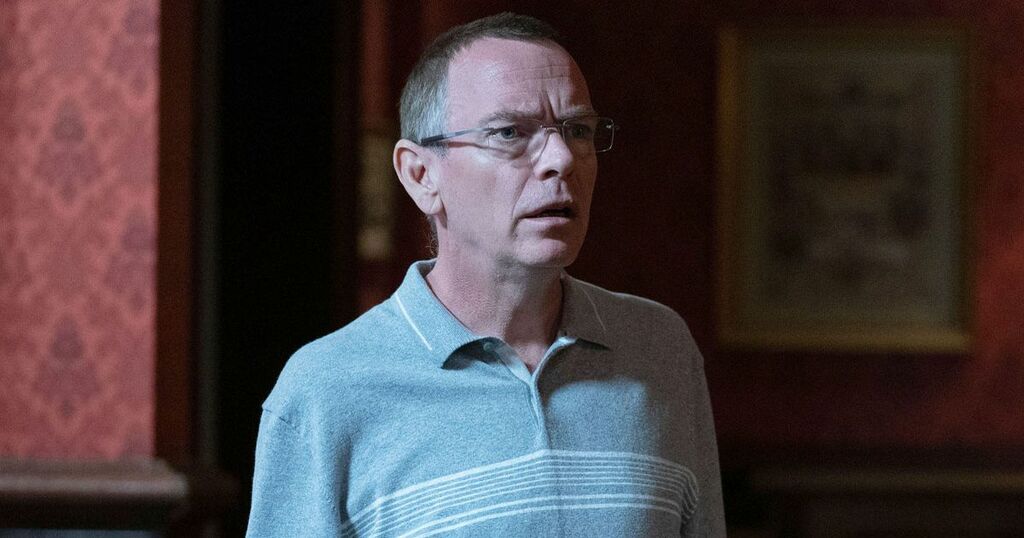 EastEnders actor Adam Woodyatt shocked fans with his youthful new look during an appearance on Lorraine.

The 53-year-old is best known for his role as Ian Beale on the BBC soap and is currently on a ten-month break from it.

During his interview on today's Lorraine Kelly talk show, viewers jaws dropped to the floor as they took note of his "decade younger" appearance.

"Oh my God for a moment there I fancied Ian Beale. Adam Woodyatt looking good these days," one amazed viewer tweeted.

Another fan gushed: "Adam Woodyatt gets better looking with age," while one said: "@AdamWoodyatt Flippin heck you look amazing on Lorraine! At least 10 years younger and so healthy. Well done. And good luck with the play."

Lorraine was just as impressed with his new look and said to him: "You look terrific. You’ve had a total transformation, how did you do it?"

“I changed my diet,” Adam replied and Lorraine added: “See that’s it, there are books and things but it’s as simple as that.”

Adam has been on EastEnders since the first episode aired in 1985, alongside Jane Slaughter who stars ar barmaid Tracey.

And as he embarks on the journey of his love for theatre, the soap star revealed he traded staying in hotels for a motorhome.

"You’re going around the country in your camper van is that right?” Lorraine asked the star.

He responded: "It’s a bit bigger than a camper van I think they call it a motor home."

Adam recently dropped a huge hint that he might have left the beloved soap forever.

The Albert Square star has been taking an extended break from the show and said he wouldn't be back until at least 2022.

He revealed it was due to his theatre role as well as family events.

He explained earlier this year: "I’m committed to touring with Looking Good Dead until the end of October. I’m then going to America because my daughter is getting married.

"Then hopefully we’re going to pick the tour up and do some of the venues that were originally planned but that we hadn’t managed to get to. That’s likely to be January to April. And EastEnders might not want me back."

He added: "I won’t be going back until this time next year at the absolute earliest."