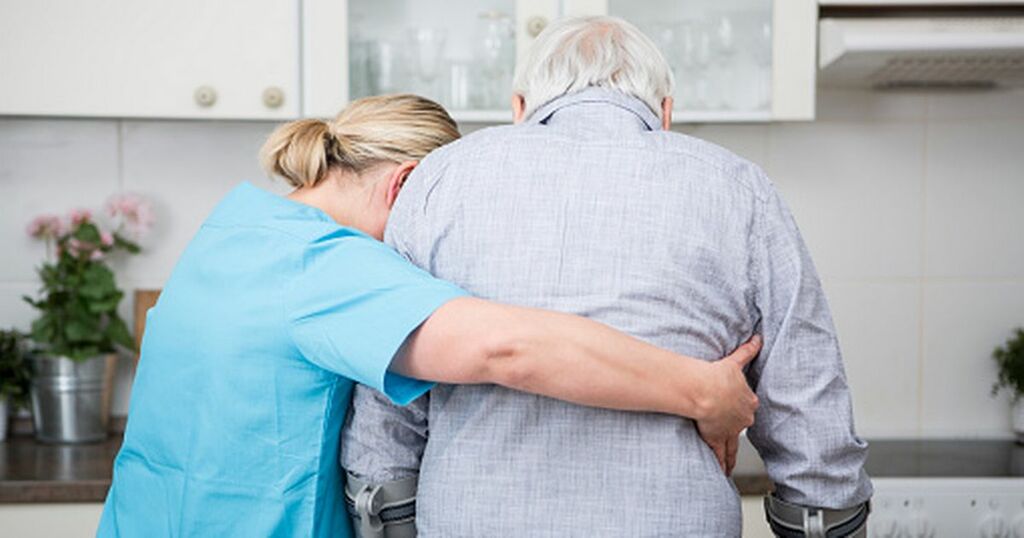 A proposed National Care Service has been branded an “attack on localism” as some East Renfrewshire councillors shared their opposition to the plan.

East Renfrewshire Council has agreed its approach to responding to the consultation — and councillors took the opportunity to share their views.

Conservative councillor Barbara Grant said: “I’m just very worried again that we as an authority are losing control of what we were voted in to do, which was to look after our own residents the way they think we should be doing it and their priorities.

“Somebody else’s priorities are going to get foisted on us. The whole thing is a nonsense.

The National Care Service would cover social care services currently delegated by the council to the area’s integration joint board — a partnership between the council and the NHS.

It is proposed that the joint board would become a community health and social care board, which would be funded directly by the Scottish Government.

East Renfrewshire councillors will attend a talk with council officers on September 23 to “explore the detail of the consultation” and provide initial comments on the proposals.

The council’s final submission to the consultation will be reviewed and discussed at a meeting on October 27.

Cllr Gordon Wallace, Conservative, said: “I just see this as a further attack on localism.

“We’ve had police centralised, grants from Scottish Government demoted year on year through cuts and ring fencing, and now it’s social care that’s to be hived off.

“I don’t understand where this is coming from. We have a country that’s run by a party which demands decision making be wholly in control of the people it most affects, yet for some reason fails to see any benefits in that belief being adopted locally.

“This will not be a National Care Service, it will be a nationalist care service, one which will be controlled from the centre.”

Cllr Stewart Miller, independent, added: “I think we really need to keep as much of this local as we possibly can. We actually have a better idea of what our residents need.”

He said adult social care must be “properly funded”.

Council leader Tony Buchanan, SNP, said the proposals “will mean a significant change to the funding and the role of councils”.

“I think it’s fair to say there are a significant number of concerns in relation to the proposals and they will hopefully be aired and discussed.”

He said services must be “right for our residents and for the council”.

The closing date for responses to the consultation is November 2.

Cllr Alan Lafferty, Labour, added: “We are best placed to decide what we need in East Renfrewshire.”