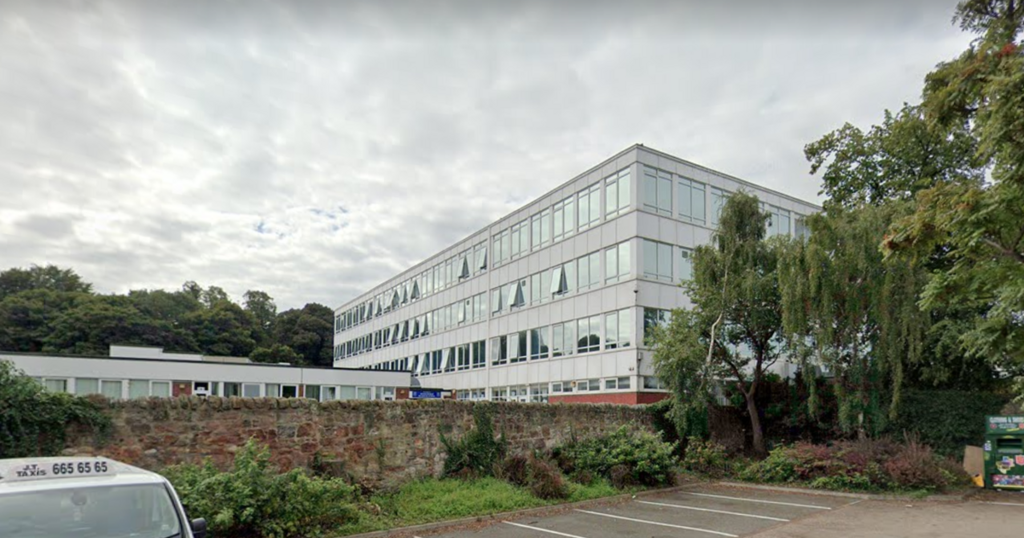 Police in East Lothian have reassured parents after a large fight broke out at a local school.

Officers in Musselburgh were called into Musselburgh Grammar School after the brawl began after school hours on Friday (September 10).

Reports have stated that a video of the incident has now been circulated on social media, with a number of pupils and teens from other local schools involved.

This week, a police officer positioned in the school has confirmed they are working to trace the pupils and other individuals involved.

Officers will also be carrying out a number of patrols around the premises at "key times" to avoid any further confrontations.

A statement from East Lothian Police on Monday (September 13) said:

"Police Scotland are aware of videos circulating in social media of an incident which occurred at Musselburgh Grammar School on Friday 10th September.

"This relates to a number of persons attending at the school with the intention to fight with specific individuals.

"PC Hughes the schools link with police Scotland, is working closely with Musselburgh Grammar and his colleague who covers the schools the individuals are linked to.

"He would like to reassure parents that enquiry is being made to identify and report all those involved for a number of offences.

"In the meantime a Police presence will be in the area of Musselburgh Grammar at key times such as end of school."