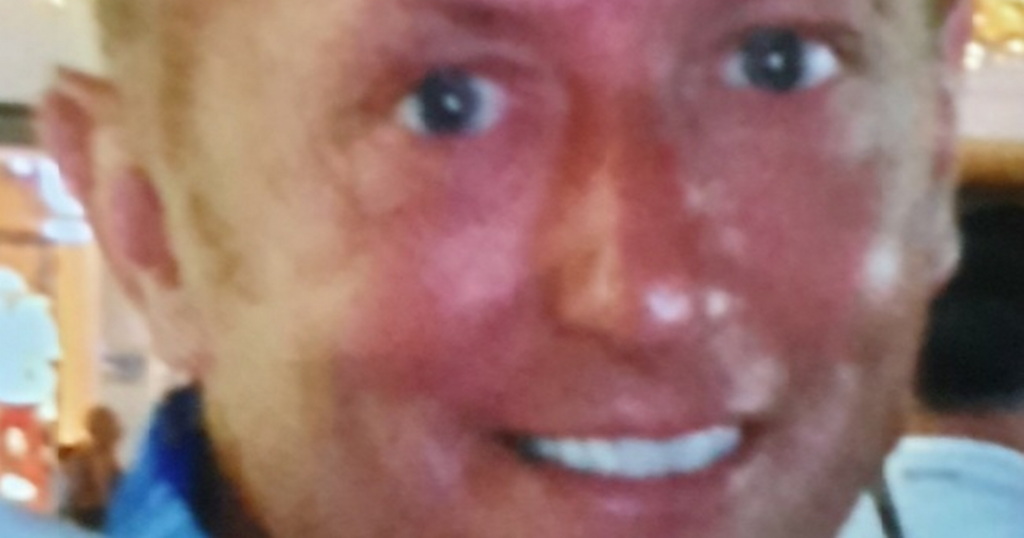 An East Lothian man has been reported missing overnight, as officers raise an appeal for his whereabouts tonight, after he was last seen on Wednesday afternoon, October 13.

Officers in East Lothian are appealing for the public's help to trace a 48-year-old man who has been reported missing from Prestonpans.

Thomas Tams was last seen in the High Street area of Prestonpans around 12.25pm on Wednesday, 13 October, 2021. He was believed to be in the Biggar Road area of Edinburgh around 4.15pm on the same day.

He is described as around 5ft 8ins tall, of medium build with short brown hair. He is believed to be wearing a black Berghaus fleece, black tracksuit bottoms and navy blue trainers.

He has access to a white Vauxhall Vivaro van, registration SM15 YWG.

Constable Dermott Maughan, of Prestonpans Police Station, said: “Thomas requires regular medication and so it is crucial that we trace him to ensure his wellbeing and safety.

"Anyone who may have seen Thomas or has any information on his whereabouts is urged to contact police on 101, quoting reference number 1294 of 13 October.”