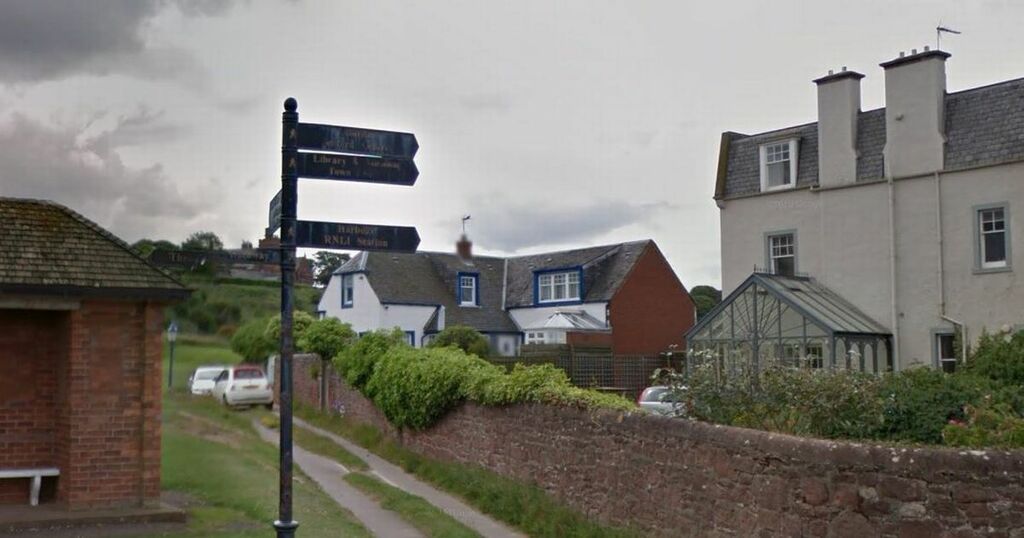 A homeowner who wanted to replace his beachfront windows with plastic frames has won an appeal after claiming they were better for the environment.

East Lothian Council planners refused to grant permission for the owner of the house on North Berwick’s Marine Parade to replace 13 timber window frames with uPVC despite claims they would look exactly the same.

They ruled the frames would set an “undesirable precedent” in North Berwick’s conservation area despite only some being visible from the road.

Owner JD Crow appealed their decision arguing that the 'high quality' of the frames he planned to use were so good people would not know they were plastic.

And he pointed to the council's own climate policy as a reason to allow him to make his home more energy efficient.

In an appeal to the council's Local Review Body his agent Alan Wood said: “If the aims and objectives of the climate change strategy are to be met owners have to be engaged with by the council and given encouragement, not having excessive barriers placed in the way of reasonable progress.”

And he said the windows planned to replace the timber frames were of such good quality they would not be noticeably different.

He said: “The use of a different material, to make an otherwise nigh perfect replica window which would be unrecognisable from any distance, is surely excessive reason for refusal nowadays.”

At the Local Review Body his appeal was granted by two votes to one.

Councillor Jeremy Findlay upheld the appeal saying: "The new windows are, in essence, the same as the ones they replace."

While fellow review body member Neil Gilbert added: "The house location is exposed and it will take a lot of energy to heat that property.

"We as a council declared a climate emergency and I feel we should do all we can to help.

"There are no objections to these windows which are almost identical."

Review body chairman Councillor Andy Forrest voted against the appeal backing officers decision that they would have an impact on the visual character of the conservation area.

The appeal was upheld and planning permission granted for the new windows.