Tap water in Canberra is completely safe to drink despite the earthy taste detected by some people.

"At the moment, it continues to be safe to drink," Ben Bryant, Icon Water's environment and sustainability manager, said on the ABC Radio Canberra.

"We are monitoring this event," he continued. Analysis of water had been increased.

He said he could detect the taste himself though others couldn't. It's been described as "earthy" or "mouldy".

He said he didn't mind the taste but if people did, they could consider chilling water in the fridge or adding a slice of lemon. A filter might also work.

But some have complained on social media. "The dirty taste in our water supply means I can only handle it in tea until it's fixed," one said. He complained of "devastating headaches".

Another Canberran said on Facebook: "Have you tried boiling it in saucepan instead of jug as I've been boiling all our water lately including my animals'."

"The earthy smell and taste are due to natural compounds in the source water," the company said.

"Some people can smell and taste these compounds at very low concentrations (as low as 10 parts-per-trillion) but the concentration is usually below this range," it said on its website.

When the new taste was detected two weeks ago, Mr Bryant said: "We've detected the presence of this organic odour and taste compound that's originating in our catchment raw water supply under Bendora Dam in the Cotter and that's coming down through our Stromlo water treatment plant."

The taste comes from an organic compound, 2-Methylisoborneol (MIB), which occurs naturally in water sources around Australia and is "not a cause for concern".

"It comes from a lot of different environmental sources and we know one of those sources could be an algal bloom but we've discounted that," Mr Bryant said.

"What we think might have happened instead is we know the water has turned over in Bendora catchment, so it's a bit like a lasagna, usually water stratifies out at different temperature levels.

"From time to time it turns over and mixes up and usually on the top two-thirds of Bendora mixes but in this instance, what's happened is it's mixed through the enter water column and so we think it might have stirred up some of the sediment on the bottom of the reservoir."

The heavy rain could be a factor. "It's hard to give a timeline of when it might become less noticeable," Mr Bryant said. 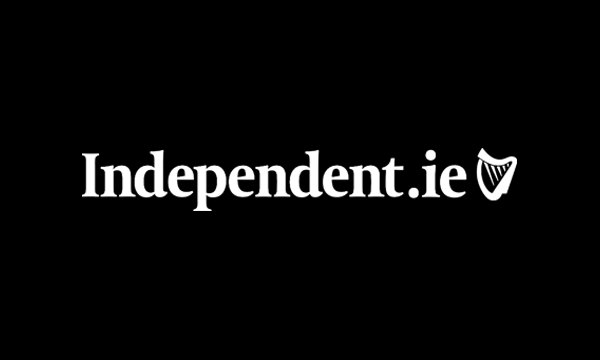 Irish Independent
From analysis to the latest developments in health, read the most diverse news in one place.
Distraught fishermen finding dozens of salmon dead in the Wye river during extreme heat

Martin Morgan said the situation is worse than in 1976

Consents for a controversial Hawke’s Bay dam are set to be extended without public input, angering environmentalists.

Newsroom.co.nz
Dubbo residents shocked to discover no fluoride has been added to water for years

Experts are warning that Scotland will need to start treating water as a 'precious commodity'.

Daily Record
One place to find news on any topic, from hundreds of sites.
Hundreds of dead fish found on banks of waterways near Gladstone and Biloela

It is a confronting sight, but water authorities say there is a simple explanation behind the phenomenon.