Earthquake strikes near Acapulco, killing at least one person 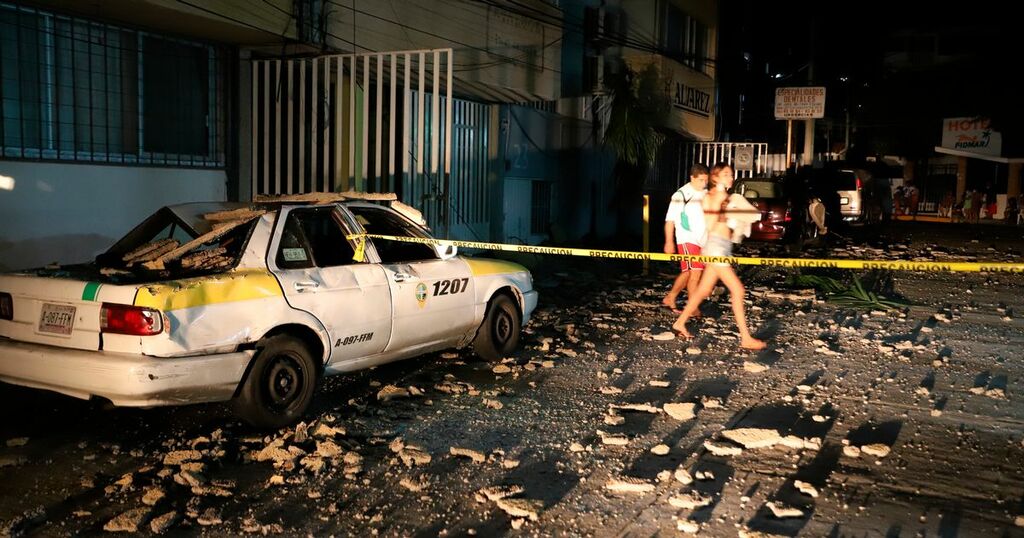 At least one person has died after a 7.1 magnitude earthquake struck near Acapulco in Mexico.

The New York Times reports that the death was confirmed by the governor of the state of Guerrero in an interview with a local radio station.

Hector Astudillo said a post fell on the person in the south west town of Coyuca de Benitez.

Widespread power outages have been reported in the port city of Acapulco following the quake, which also caused buildings to shake in the nation's capital, Mexico City.

Videos and pictures have also been posted on social media showing damaged buildings and rubble on the streets.

A tsunami alert was briefly in place following the earthquake but the Pacific Tsunami Warning Centre later said that the threat had passed.

The earthquake took place exactly four years after an 8.2 magnitude quake struck off the coast of Mexico's southern state of Chiapas, which killed dozens.